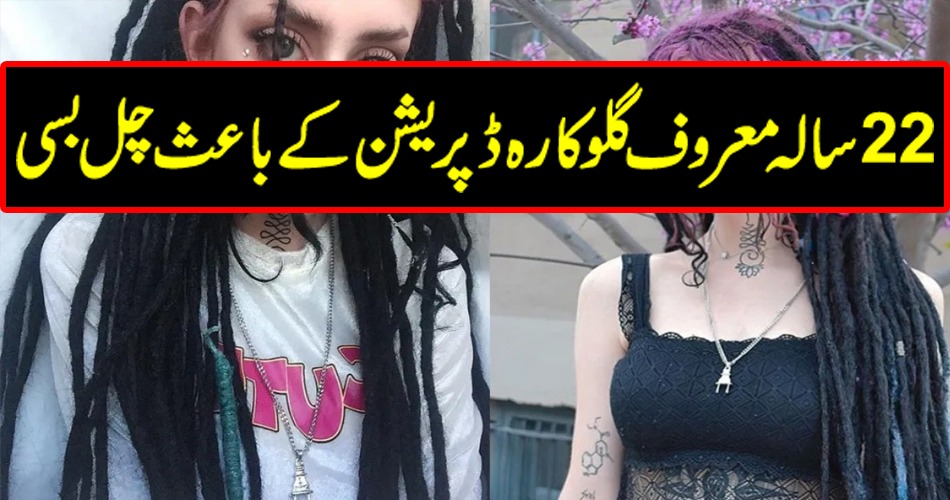 Lahore: (Web Desk) Famous Australian rapper Lill Bow Weap died at the age of 22 due to depression. According to foreign media reports, 22-year-old Australian rapper Lill Bow Weap has died. Lil Bow’s father Matthew confirmed his death and said on social media that his daughter had been suffering from depression for a long time Caused the death of Before her death, Lil Bow Weap, whose real name is Venona Brooks, shared a video on her official Instagram account in which she said, “I recently found out that My Pregnancy System Is Affected If You Do This To Yourself I suggest you think about what you are doing to yourself because of the way I have treated my body I am no longer a mother I couldn’t have been able to have a baby of my own. ”It should be noted that Lill Bow Weap started its music through SoundCloud in 2015 and it has gained immense popularity in a very short period of time. Expressing grief over his death. 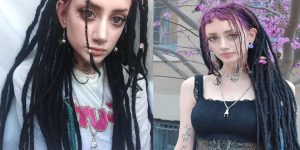