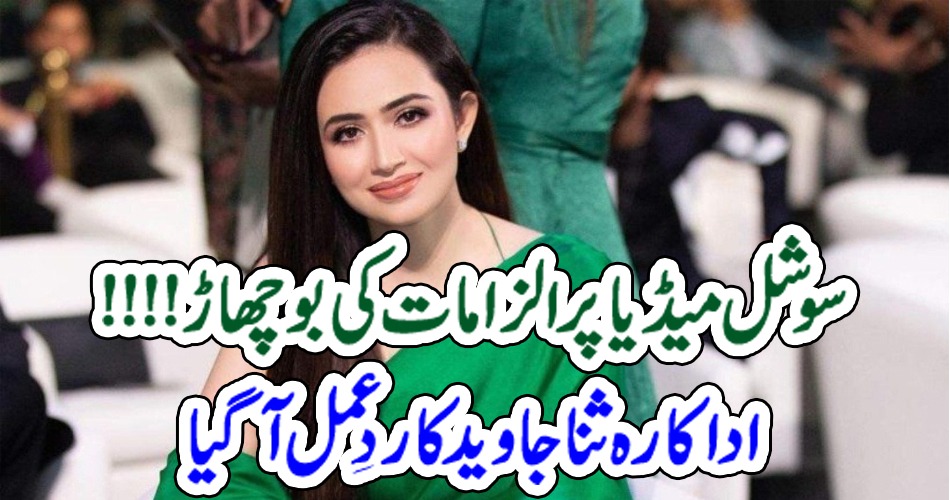 LAHORE: Leading Pakistani actress Sana Javed has finally reacted strongly to the allegations leveled against her on social media. Most of them were Macs

Up are artists but now the actress has decided to take legal action against all these people. Sana Javed has shared a photo of the legal document on her Instagram account in which she has decided to file a defamation suit against all these people. The famous Pakistani actress has also written a long caption to express her views on the subject. According to actress Sana Javed, a group of people have deliberately campaigned against her. The actress wants people to consider that it is always wise to know the whole story before reaching a conclusion and presenting her position.

Like Loading...
previousActress Saboor Ali’s “legs” also started trembling !!! What is the reason? Shared a video
nextSad news !!! Fans are saddened by the sudden death of the singer at the age of 22
%d bloggers like this: