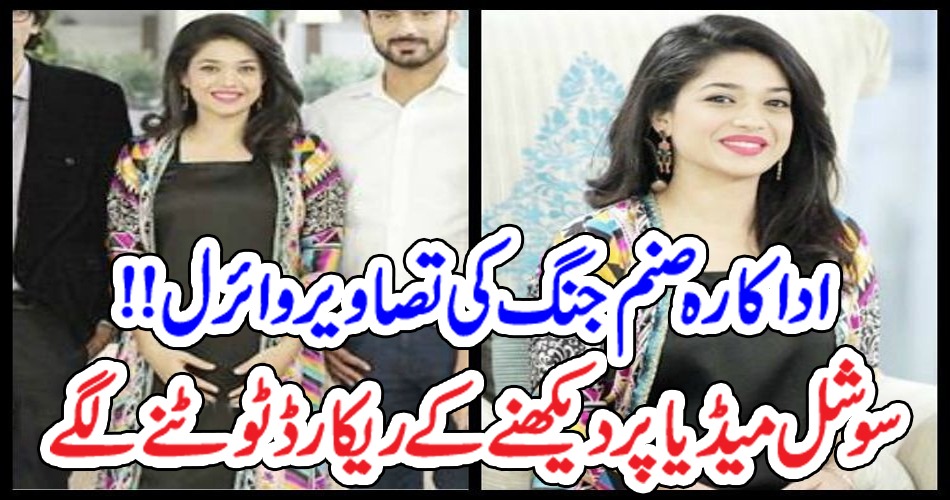 Karachi (Web Desk) New photos of well-known host and actress Sanam Jang have gone viral on social media. In the photos, it can be seen that she is wearing a blue T-shirt and a black hat on her head. When no one is around you. ”Fans are not only liking the new photos of their favorite host and actress but also commenting on it.

Earlier, Sanam Jang had shared her photos in which it could be seen that the actress was wearing a beautiful white and black dress. Last year, Sanam Jang had termed the news of separation from her husband as baseless. Sharing the photo with her, she wrote, “I want to make it clear that there is no truth in the rumors about Qasim and me that I have separated.” The actress said that the rumor started with the comments of the fans on my Instagram post And it’s ridiculous, I had no intention of commenting on this type of post but Qassam and my family have been making daily phone calls about this problem.