Why is Mahesh Bhatt worried about the success of his daughter Alia? 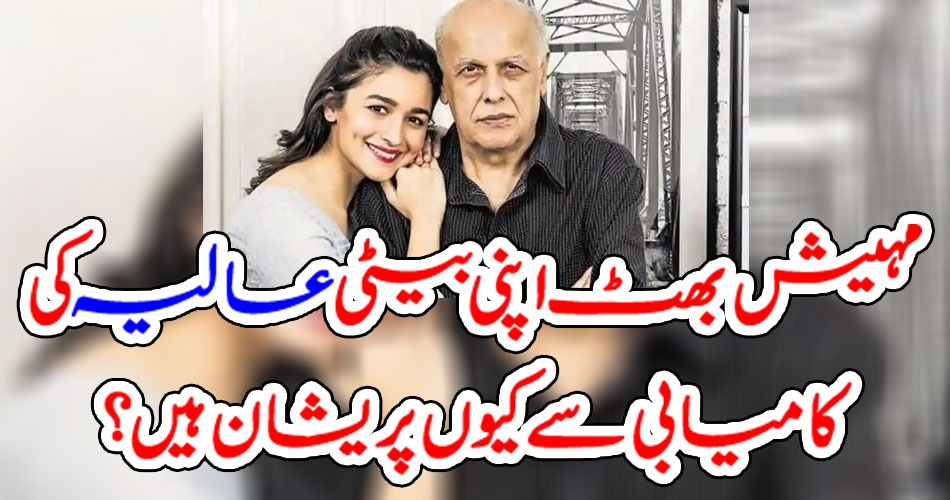 I have said that he fears that his daughter Alia may be addicted to power as she has gained fame immediately after entering the industry. He said of Alia Bhatt, “I don’t think what is unique about Alia is that she has an unquenchable thirst for success.” The skill itself comes from a different part of the human being, therefore, she keeps trying to move forward and at the same time succeeds in having tremendous empathy and open heart like a child. Mahesh Bhatt also revealed that he was so upset about it that he even went to Amitabh Bachchan to talk about it. The letter was also written. It should be noted that Mahesh Bhatt asked Amitabh that sooner or later, fame affects the lives of all of us, don’t you think that Alia will inevitably face such situations one day? ‘ “They don’t think so,” he said. It may be recalled that Alia Bhatt’s new film Gangubai Kathiawari has been released a few days ago and Alia Bhatt has gained immense fame by acting in only 20 films.