Is Akshay Kumar going to say goodbye to the film industry? 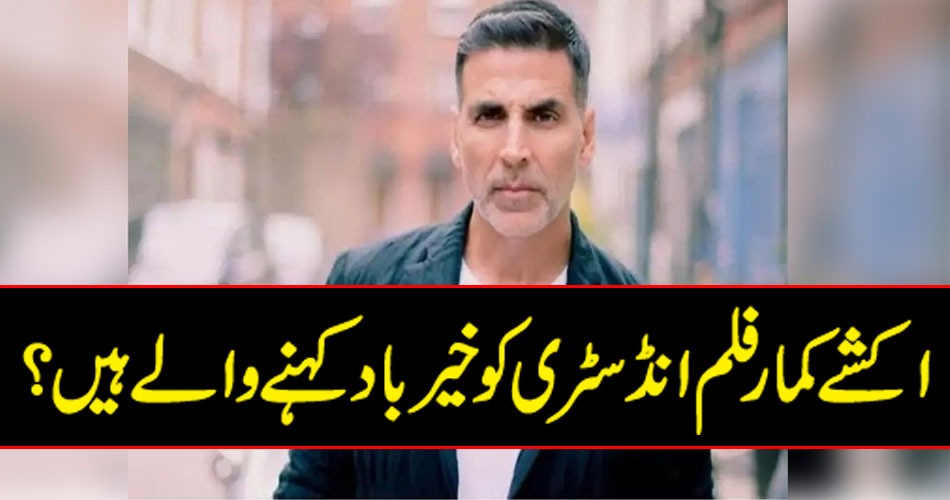 Lahore: (Web Desk) Bollywood’s risk taker Akshay Kumar has told his fans when and for what reason he will say goodbye to the film industry. According to Indian media reports, 54-year-old superstar Akshay Kumar during the promotion of his film. “Most people ask me how do you do so many movies in one year even at this age?” Kumar said. The risk taker replied that on the day when I am no longer interested in work, I will say goodbye to my own work and industry. Yes, this is my choice. Akshay Kumar said that I do not work for money but for the sake of my passion I still work more than other actors. He said that it is good to wake up early in the morning and go to work. If you are working daily then naturally you get offers for movies.