Actress Kangana is once again in big trouble 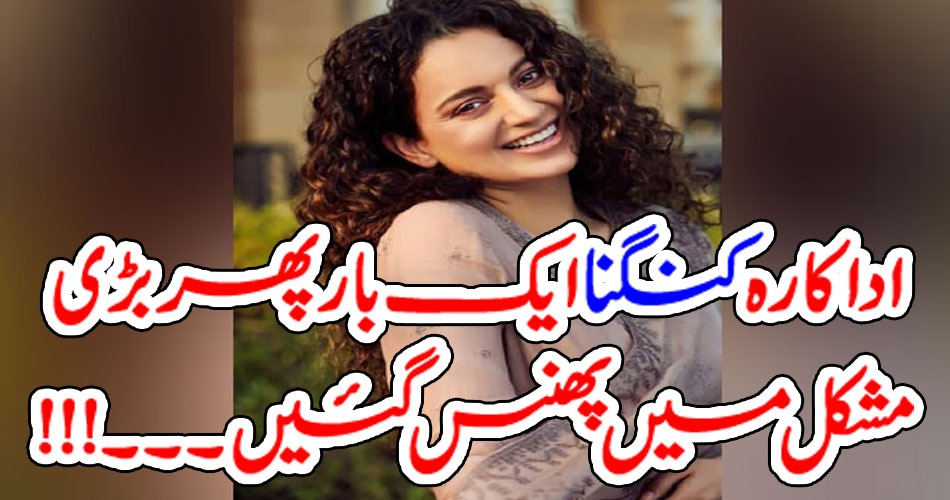 Mumbai: (Web Desk) Indian actress Kangana Ranaut is once again in big trouble. In the case filed by renowned poet Javed Akhtar, the court has rejected the request to transfer the case of Kangana Ranaut. According to India Today, the sessions court has rejected two petitions of actress Kangana. Additional Sessions Judge SM Bhosle on Wednesday dismissed both the petitions in which Kangana Ranaut had alleged that the Andheri magistrate had tried to tarnish his image during the hearing of the case. The actress had said in a petition that the case filed by Javed Akhtar against her should be given to another magistrate instead of the magistrate of Andheri while another petition was filed by Kangana Ranaut against Javed Akhtar. It is to be noted that Javed Akhtar has filed a defamation suit against actress Kangana in the court of Mumbai Metropolitan Magistrate. Javed Akhtar took the position that the actress had ridiculed him on national television and made baseless comments in his statements on the death of actor Shashant Singh Rajput which had tarnished his image.