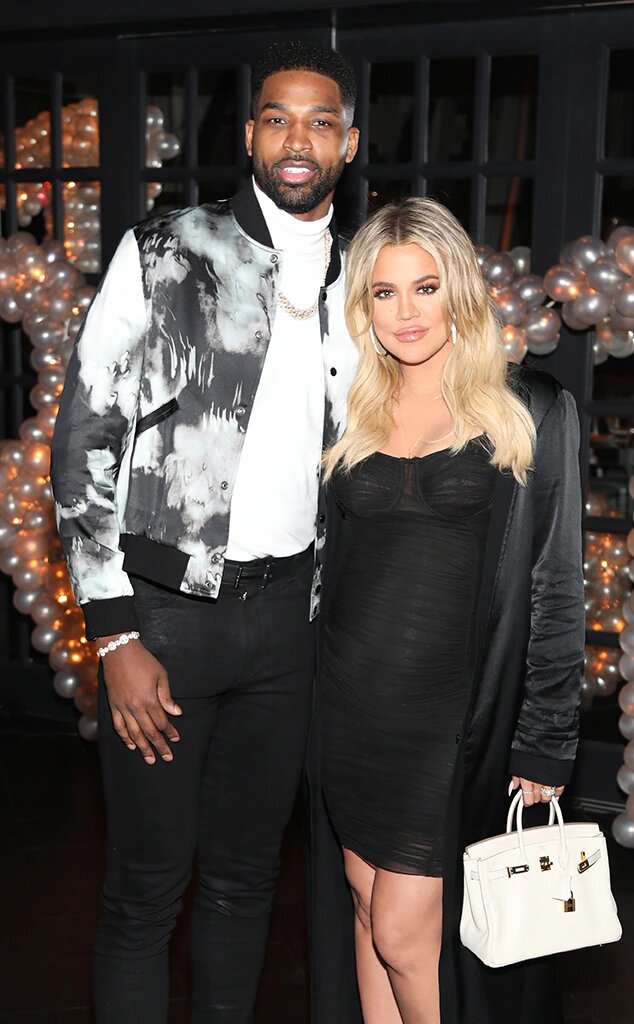 During an interview with Variety, Khloe Kardashian slammed people who shame women after they are cheated on by men.

Khloe Kardashian is tired of women being blamed for things men do.

During a conversation with Variety published March 10, the Good American CEO, whose ex Tristan Thompson has been involved in multiple cheating scandals, said she thinks it’s “sad” how women are blamed and ridiculed after a man cheats on them.

“Everyone has their problems, so you don’t have to point the finger at anyone, but to make it the woman’s responsibility, it’s really sad,” said Khloe, 37. “And it says a lot about our society that people would rather spew venom, as opposed to some sort of sensitivity or compassion, or just nothing at all.”

The Keeping Up With the Kardashians star added that women have to deal with so much negativity and hurt, while men are celebrated.

“It’s sad and it puts so much on the women’s shoulders emotionally,” she continued. “It’s a big burden to carry, and I don’t think people realize what it does psychologically to the women. And the men, it’s almost like another notch on their belt because they’re kind of celebrated in a way. But this is nothing new. It’s always been the boys’ club.”