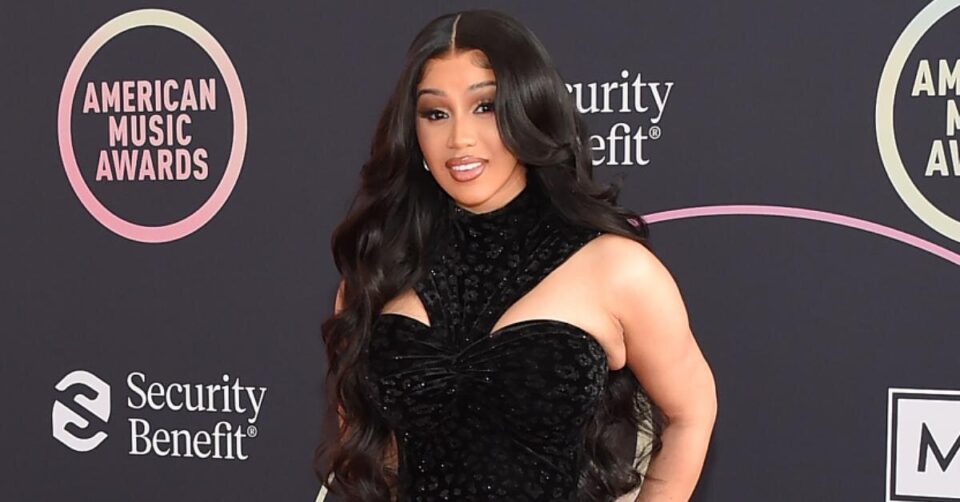 Okuuuurt, this is not the Cardi B update we wanted. Find out why the Grammy Award-winning rapper checked out of Paramount’s Assisted Living.

Just one week before the start of production, Cardi B has decided not to star in the movie Assisted Living. As a result of the rapper’s decision, Paramount Players has pulled the plug on the entire project but hopes to “put the pieces back together later this year,” Deadline reports.

Cardi B’s abrupt exit is due to the fact that “she is overextended,” according to Deadline.

Assisted Living, which was set to be produced by Temple Hill and directed by Thembi Banks, follows a low-level criminal named Amber (Cardi B) who goes on the run when she’s wrongly accused of a crime. Disguised as a senior citizen, Amber hides in her grandmother’s retirement home until she is able to prove her innocence.