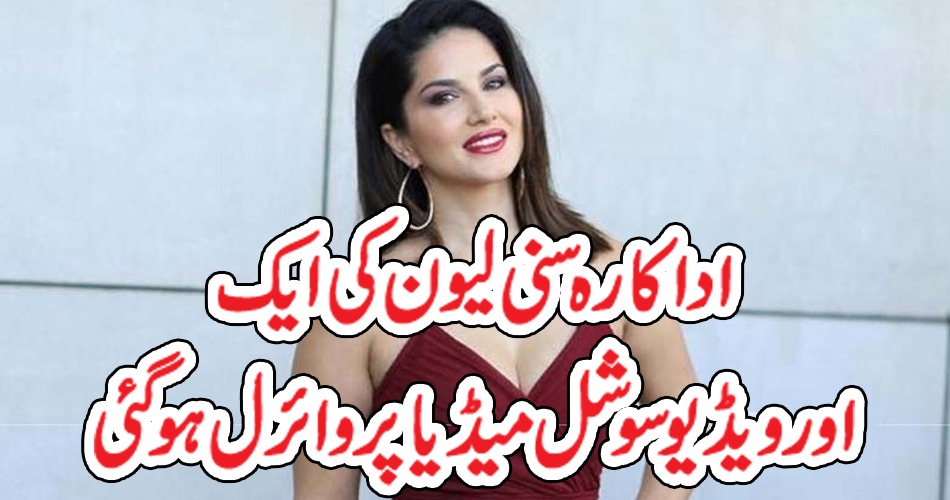 LAHORE: Bollywood actress Sunny Leone has posted a video on her social media account which is being liked by her fans. He made a video of it and uploaded it on his Instagram account. In the caption, he wrote, “Life is too short.

Instead of getting stuck in traffic, wake her up. ”The video shows the actress riding a roller coaster and going to work on it. Her post went viral on social media. Actress Sunny Leone is a famous Bollywood actress. Her real name is Kaljit Kaur but the movie name is Sunny Leone. She started her career as an RJ on MTV in 2005. If we talk about work. The actress has recently been released on the web series Anamika Max Plus in which she is accompanied by Rahul Dev and Sameer Soni in the lead roles.