What did Kareena Kapoor look like as a child? Fans were stunned to see the picture 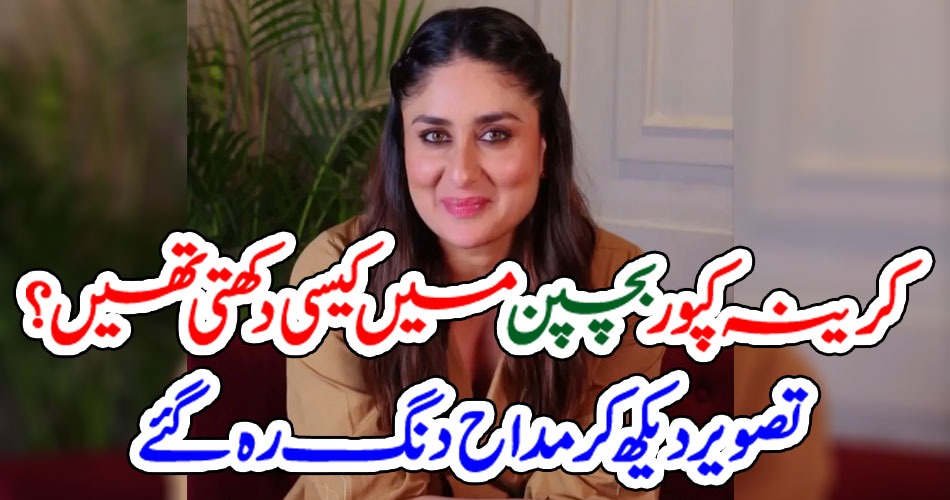 Lahore: (Web Desk) Bollywood actress Kareena Kapoor’s childhood picture stunned fans. A photo of the actress has gone viral on social media site Instagram. In the viral image, it can be seen that the black and white image of Kareena Kapoor in her short hair has become the center of attention of consumers. Kareena Kapoor’s picture is being liked by her fans and various comments are also being made. It should be noted that actress Kareena has proved her mettle in many successful Bollywood films. 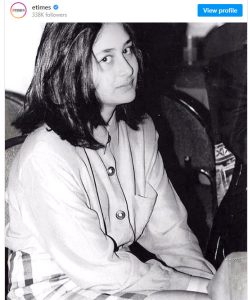 Like Loading...
previous‘I Want My Own Khal Nayak Song’ – Hassan Sheheryar Yasin Reveals His Condition On Doing Ishrat Made In China
nextWhen and how did Deepika first meet Shah Rukh Khan? The actress told
%d bloggers like this: