How many girls have proposed marriage to Bahu Billi’s hero Prabhas? When you hear this, you will be stunned 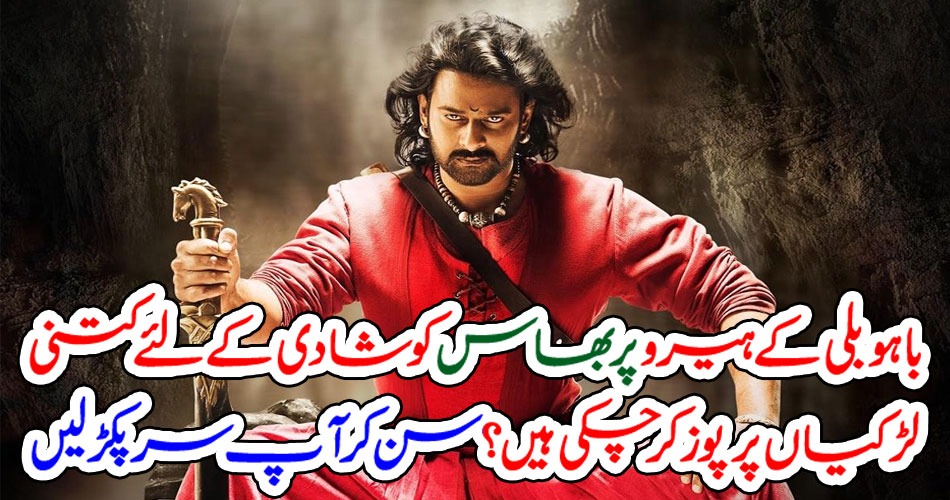 Mumbai: (Web Desk) Bollywood’s famous Telugu actor Bahu Billi’s hero Prabhas has said in an interview that he has received 5000 marriage messages so far after this film. According to Indian media, Prabhas is one of the action Telugu heroes of Bollywood and he is also called the second Salman Khan of Bollywood. Girls from India and around the world are so obsessed with him that so far he has received many proposals. Actor Prabhas, while talking about his wedding plans in an interview given in connection with the promotion of his upcoming film “Radhe Shyam”, revealed that after the film “Bahoo Bili” he got married more than 5000 times. Parbhas also revealed that so many marriage applications had become an embarrassment for him. He said that he would definitely get married but he did not know when and with whom. In the interview, Prabhas said that my mother wanted me to get married as soon as possible, but I told her that I would think about it after “Bahu Bili”. The actor said that they will get married at the right time.