Saba Qamar is in love with whom? The actress said 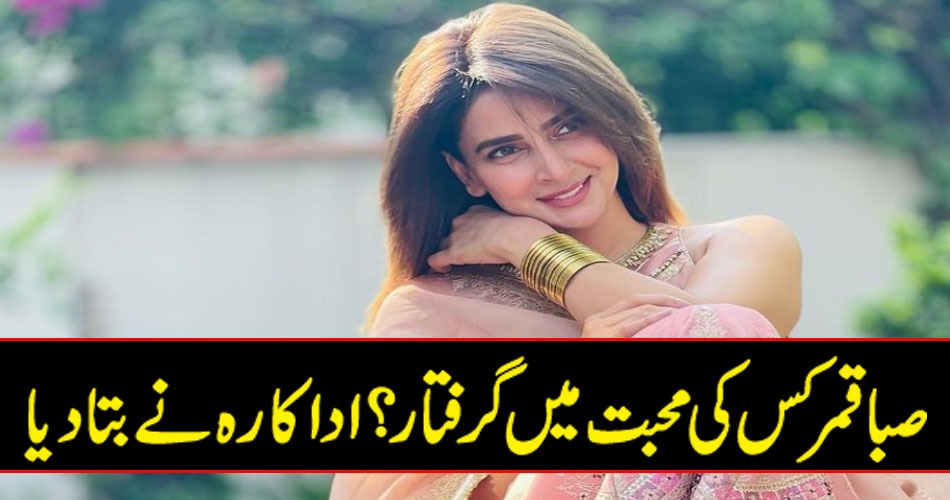 Lahore: (Web Desk) Pakistan Showbiz Industry’s foremost talented actress Saba Qamar has answered the questions asked by her fans regarding marriage and love. According to social media reports, actress Saba Qamar He said in a recent interview that it is beautiful to be in love.

I don’t know about marriage but love is not a bad thing, love can be done. Regarding the decision to marry Azeem Khan in 2021 and the subsequent termination of the relationship, Saba Qamar said that it does not matter, Allah will give more, the right person at the right time has more meaning, the right person at the right time She would love to talk about human beings. Saba Qamar cancels marriage: Last year, Saba Qamar announced that she would not marry a young man named Azeem Khan. Saba Qamar, while sharing a detailed note on photo and video sharing website Instagram, said that she has announced to withdraw her decision to marry Azeem Khan. Saba Qamar had written the reason for her refusal to marry Azeem Khan that she wanted to make an important announcement. Due to many personal issues, she has canceled her marriage to Azeem Khan, now we are not getting married. Are Saba Qamar further wrote in her post that she hopes that her fans will encourage this decision as all of you have been supporting my decisions till date and she thinks that it is not too late for her to know the bitter truth. Has happened She further said that she wanted to clarify another important point that she has never met Azeem Khan in her life till today, her and Azeem Khan’s contact was only on phone. Saba Qamar said about herself that They are going through a very difficult time at the moment, but we all know that this time will also pass, Insha Allah. 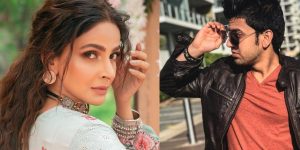