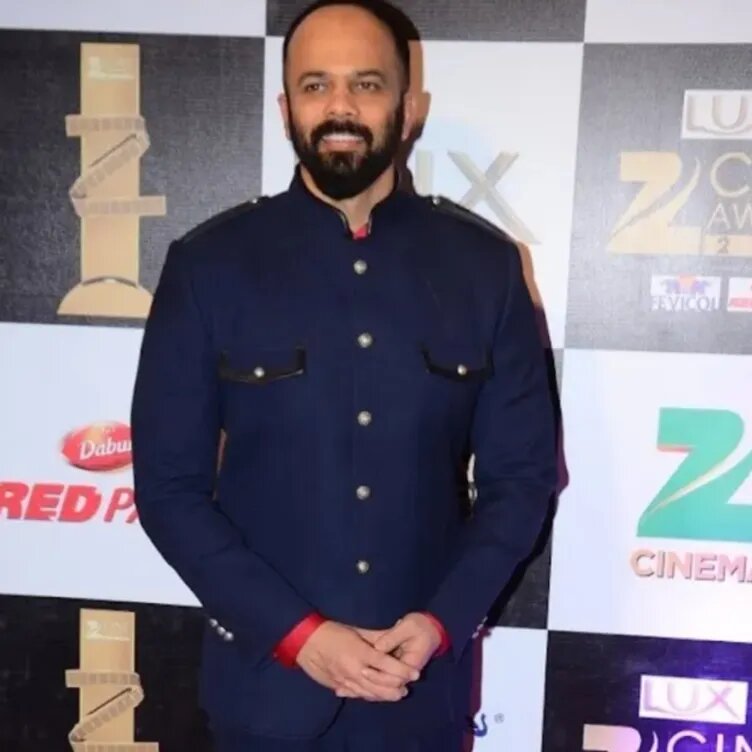 It is Rohit Shetty’s birthday today! The famous director is known for his action and comedy flicks. With a series of enjoyable films over the last several years, Rohit Shetty has offered Indians and Bollywood movie aficionados countless reasons to celebrate. Rohit Shetty’s blockbuster hits, from Singham to Golmaal, are legendary. He’s also responsible for making Golmaal into one of the most popular film franchises. Did you know that one of his best movies till date, Singham was just made in three months? Don’t believe us? Read ahead.

In a chat with The Bombay Journey back in 2021, Rohit Shetty had got candid about his Bollywood journey. Here, he also revealed how Singham was realised. He talked about how by chance he watched the Tamil movie Singam and fell in love with the character. At the time he was quite busy with Bol Bachchan and Chennai Express. He explained how he told Ajay about the film who put his faith in Rohit to do the film. He added that they started writing the script in March and as per their timeline, had to release the film by June-July. While he said everyone was tensed, he heartily credited his team for perfectly executing the plan.

He then said that they started shooting for the movie on 4th March without Ajay Devgn. Ajay reached on 6th March, all ready for the role with his body buffed up. They started narration at 10.30 at night and then shooting with the protagonist started the next day early morning. Then, he went on to say that the team worked hard and released the movie in 4 months two-three days.

Like Loading...
previousArshad Warsi calls Amitabh Bachchan his ‘godfather’ in Bollywood but says he later ‘abandoned me’
nextOppenheimer: Army of The Dead star Matthias Schweighöfer joins star studded cast of upcoming movie
%d bloggers like this: