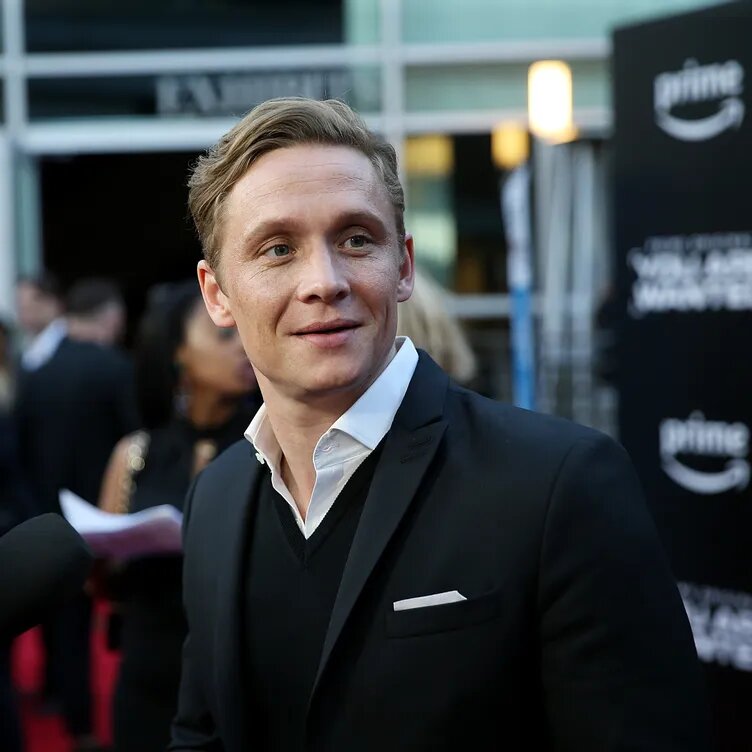 Christopher Nolan’s biopic Oppenheimer is one of the most anticipated films of next year, and it seems like every day we receive more additions to this incredible ensemble cast. Today is no exception, as Army of the Dead’s Matthias Schweighöfer has joined the cast in an unspecified role, according to Deadline.

As per Collider, Nolan created the script, and he is producing the film with his long-term collaborator Emma Thomas. For those unversed, Schweighöfer is the breakthrough performer in Zack Snyder’s Netflix zombie epic Army of the Dead. Schweighöfer portrayed the comic relief safecracker Dieter in the horror-action combination. His performance was undoubtedly the film’s centerpiece, and it was so outstanding that he landed his own spinoff picture, Army of Thieves, late last year. Schweighöfer’s next appearance will be in the Netflix espionage thriller Heart of Stone, in which he will co-star with Gal Gadot and Bollywood star Alia Bhatt.

Oppenheimer will be released in cinemas on July 21, 2023. This is a traditional release date for a Nolan film, and it comes only two weeks before the 50th anniversary of the dropping of the first atomic bomb on Hiroshima.

Like Loading...
previousHappy Birthday Rohit Shetty: Did you know the star director made blockbuster Singham in just three months?
nextPHOTOS: Emma Watson, Jacob Elordi and more arrive in style at pre-BAFTAs party
%d bloggers like this: