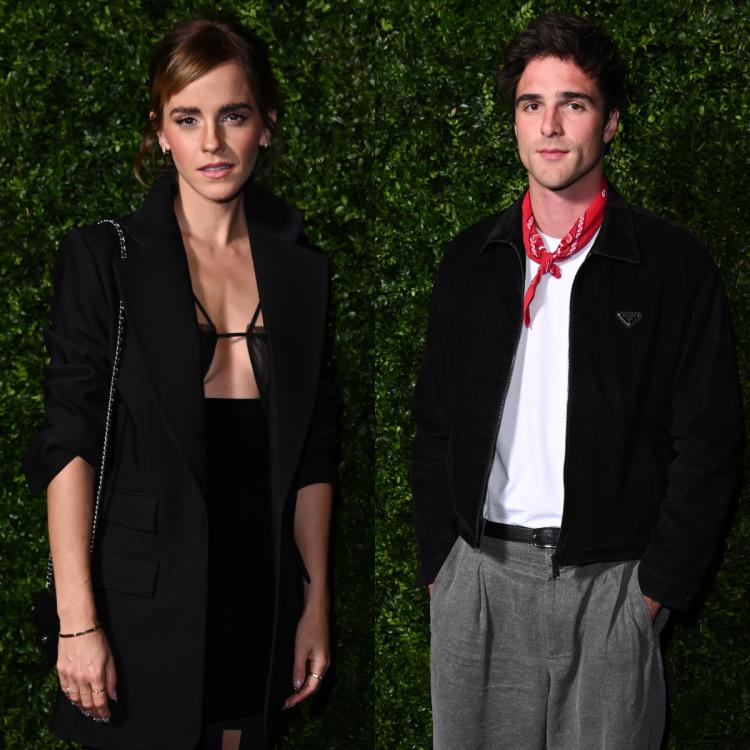 Ahead of the British Academy Film Awards or BAFTA Film Awards which will be held on March 13, 2022 , several celebrities were spotted attending the Charles Finch X Chanel BAFTAs dinner. The star-studded evening saw the likes of Emma Watson, Sebastian Stan among others in attendance. The party was held at the Hertford Street Club in London.

From West Side Story’s Ariana DeBose to CODA stars Emilia Jones and Troy Kotsur several nominees were among the attendees at the party. It was also a delight to see Emma Watson who was recently in the headlines following the release of the Harry Potter reunion special. For the event, Watson was seen sporting a black outfit that consisted of mesh leggings.