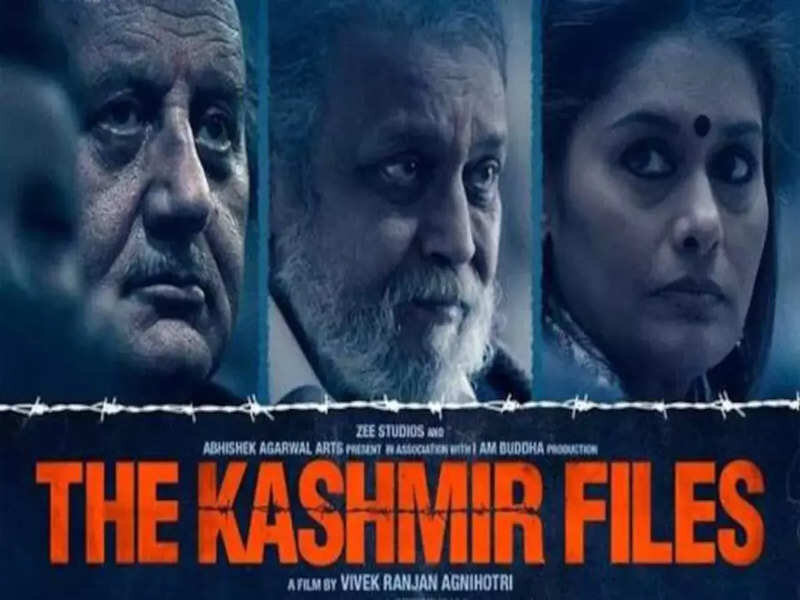 BJP MLA Nitesh Rane has written to Maharashtra Chief Minister Uddhav Thackeray requesting that the recently-released film ‘The Kashmir Files’ be exempted from entertainment tax in the state. Rane stated in his letter sent on Saturday that the tax break will enable people to see for the first time the “correct and true depiction of atrocities inflicted by Muslim terrorists on the Hindu community” in Jammu and Kashmir.
“‘The Kashmir Files’ movie, which depicts Hindus who fell prey to Muslim terrorism, should be declared tax-free in the state,” Rane stated in the letter written in Marathi.
Meanwhile, The Madhya Pradesh government on Sunday decided to exempt the recently-released film ‘The Kashmir Files’ from paying entertainment tax in the state, Chief Minister Shivraj Singh Chouhan said. “Movie #TheKashmirFiles is a heart-wrenching narration of the pain, suffering, struggle, and trauma faced by Kashmiri Hindus in the 90s,” Chouhan wrote on his Twitter handle.
“This needs to be watched by maximum people, hence we have decided to make it tax-free in the state of Madhya Pradesh,” he stated.
Written and directed by Vivek Agnihotri and produced by Zee Studios, the film depicts the exodus of Kashmiri Hindus from Kashmir following systematic killings of people from the community by Pakistan-backed terrorists.
It stars Anupam Kher, Darshan Kumar, Mithun Chakraborty and Pallavi Joshi among others.
On Sunday, Gujarat and Madhya Pradesh governments decided to make ‘The Kashmir Files’ movie tax-free. PTI ENM NSK NSK