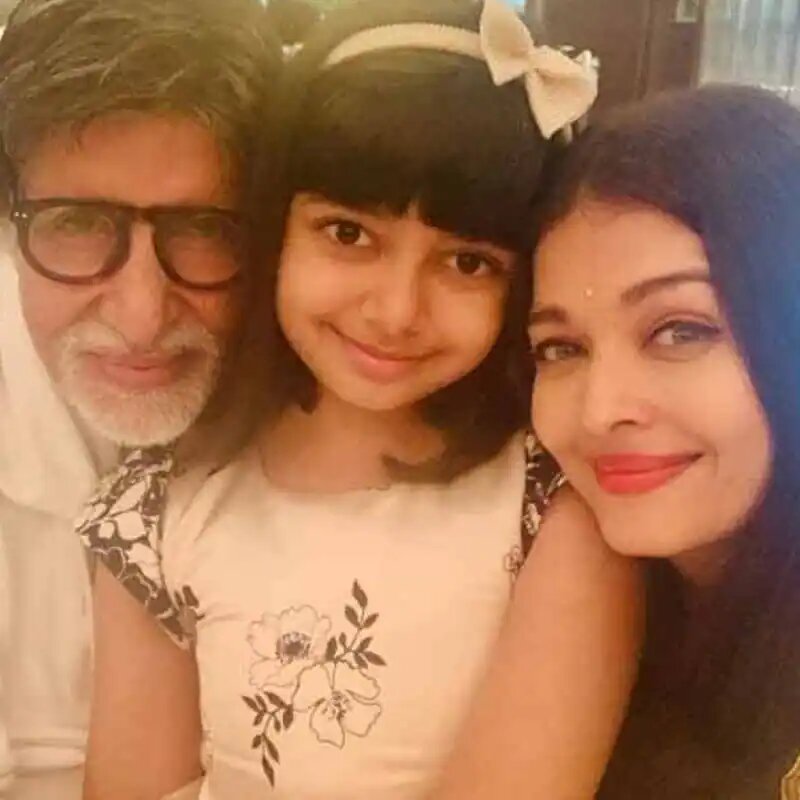 Starkids are often in the news. Aishwarya Rai Bachchan and Abhishek Bachchan’s daughter Aaradhya Bachchan is a favourite too. The starkid has been winning hearts already with her cuteness. From being goofy in front of the paps to her dance videos from school’s annual day function, Aaradhya has been a hit among masses. Once again, she has made it to the headlines, thanks to a viral video. Aaradhya Bachchan is being lauded for her fluency in Hindi language as a video of her giving a speech has hit the internet. She is being compared to her grandfather Amitabh Bachchan and mother Aishwarya Rai Bachchan. Also Read – RRR: Here’s why SS Rajamouli thought Radhe Shyam actor Prabhas is NOT fit for the action-drama film

Netizens are comparing her sanskar to that of her grandparents and saying that she has a strong voice like Amitabh Bachchan. A lot of people are also saying that she has inherited confidence from her mother Aishwarya. A comment on the video read, “She has it in her blood. Confidence and expressiveness of Aish and AB and fluency in hindi and values from her grandparents. She is going to grow up to be a wonderful person.” Some of them praised her upbringing and mentioned that she is born talented. Well, indeed she is! Check out the video below: Also Read – Trending Entertainment News Today: Ranbir Kapoor-Alia bhatt’s new wedding date, Jacqueline Fernandez opens up on invasion of