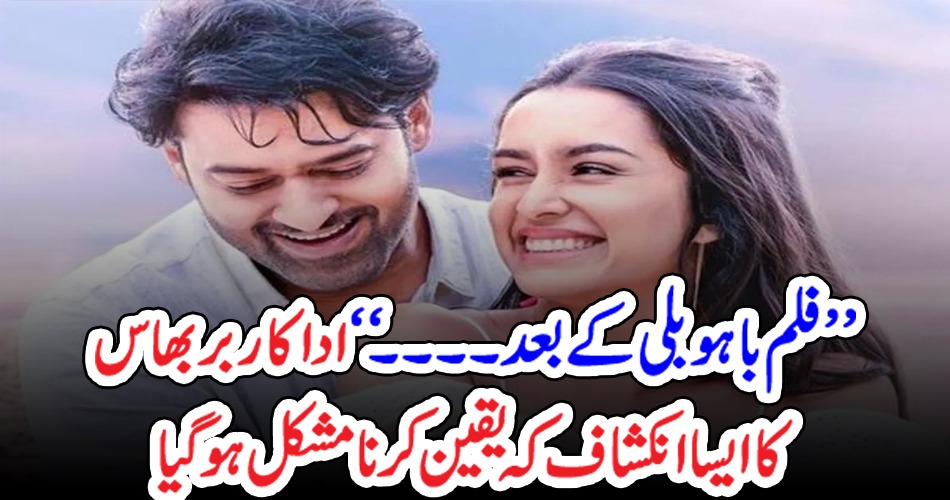 Mumbai (News Desk) – Prabhas, who gained worldwide fame by starring in India’s popular film ‘Baahu Bili’, has revealed about his marriage proposals. According to Indian media reports, Prabhas recently revealed in an interview that After the great success of Bahu Billi, they got married to more than 5,000 people

Proposals were received. In an interview to Indian media, Prabhas said that all those marriage proposals had become a big confusion for me. However, he said that I will definitely get married but I do not know when I will get married. “My mother wants me to get married soon. I told her I would think about getting married after Bahubali,” she said. However, Prabhas also said that they will get married of their choice.