When will Ranbir Kapoor and Alia get married? A new history has emerged 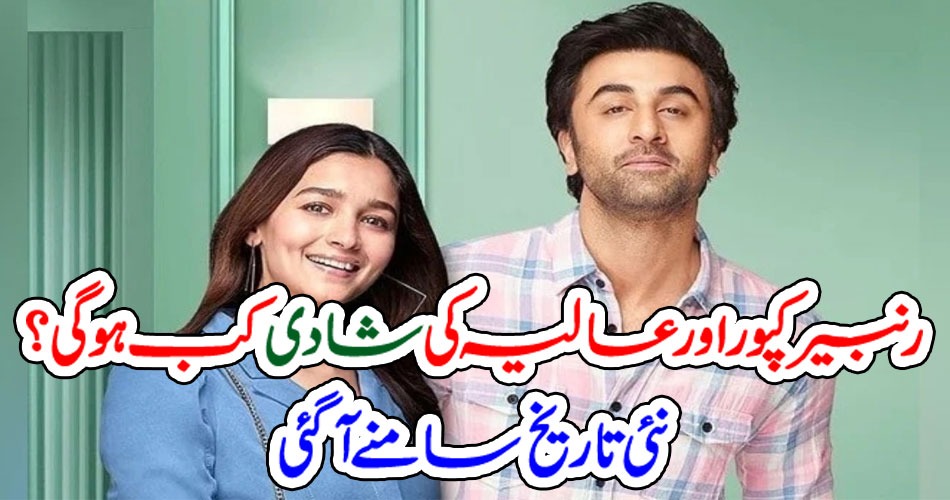 Mumbai: (Web Desk) Bollywood actor Ranbir Kapoor and Alia Bhatt’s new wedding date has come to light. Sources have claimed that Alia and Ranbir will tie the knot in October this year. It is to be noted that for the last two years, there have been rumors circulating about the dates of Alia and Ranbir’s wedding. However, no final date has been announced by the two actors yet. However, Ranbir and Alia have said on several occasions that they will get married soon. It should be noted that Alia Bhatt’s new film Gangobai Kathiawari has been released a few days ago and it is getting a lot of buzz and Alia is also celebrating the success of the film.