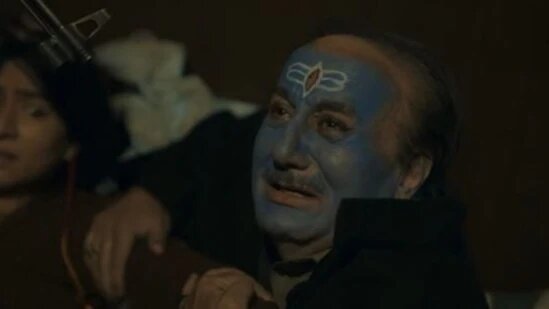 The Kashmir Files, directed by Vivek Ranjan Agnihotri, has generated ₹42.20 crore at the box office within four days of its release. The film features Anupam Kher, Mithun Chakraborty, Pallavi Joshi, Darshan Kumaar, Bhasha Sumbli, and Chinmay Mandlekar. It is based on the genocide of Kashmiri Pandits in the 1990s in Kashmir valley. The Kashmir Files released in theatres on Friday amid positive reviews. (Also Read | Anupam Kher on The Kashmir Files team not being invited to Kapil Sharma’s show: ‘Don’t think he has malice…’)

Like Loading...
previousAditi Rao Hydari: I can say confidently that I have made many mistakes in my career
nextWatch Ram Charan, wife Upasana swim in icy water, goof around at airport on vacation ahead of RRR release
%d bloggers like this: