Important revelation about the father of Bipi Lahri’s son 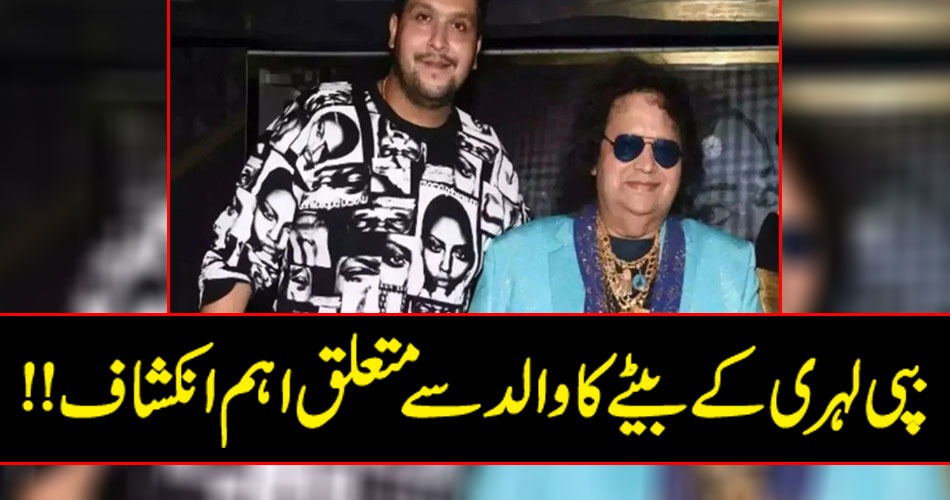 Lahore: (Web Desk) Paba Lahri, son of famous Indian singer and music composer Bapi Lahri, who passed away last month, has made important revelations about his father. Referring to his father, Paba Lahri narrated an interesting incident of his life that as a child, boys used to make fun of his father’s fashion style at school. He said the boys used to say things about his father’s style and ask why your father wears sunglasses at night. At the same time, Paba Lahri, proud of his father, said that later this style automatically became a trend and everyone started adopting it. The son said that wearing gold chain was not only fashionable but he also believed that God was present in it. It may be recalled that on February 15 last month, Bipi Lahri breathed his last. Called the Rock Star of Bollywood, Bapi Lahiri was admitted to Creti Care Hospital in Mumbai due to a chest infection. Dr Deepak confirmed the singer’s death and said that when Bipi Lahri was brought to the hospital, his blood pressure was low.

Like Loading...
previousOmyar Waqar Loses It & Issues His Own Legal Notice After Defamation Notice From Sana Javed
nextWhat are the 2 most expensive poisons in the world and what are they used for?
%d bloggers like this: