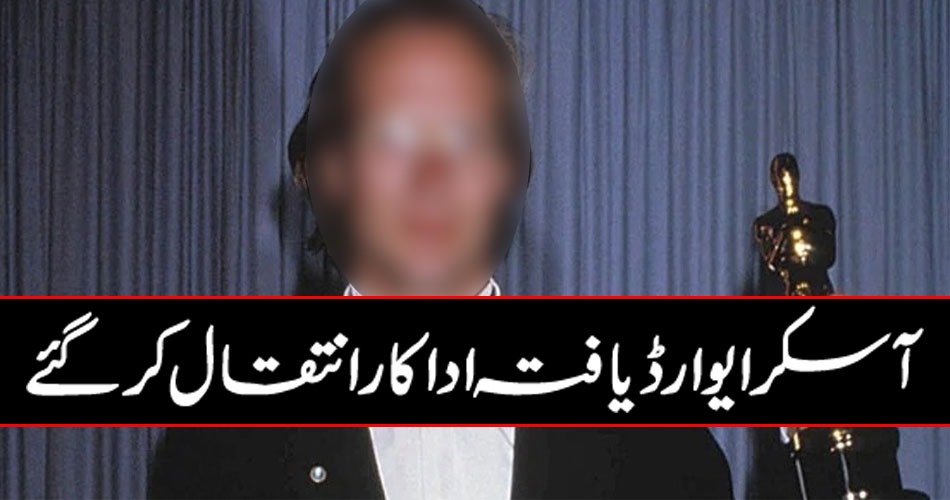 New York: (Web Desk) Oscar-winning American actor William Hurt has died at the age of 71. According to international media reports, actor William’s son has announced the death of his father. William Hurt was diagnosed with terminal prostate cancer in May 2018, but his son’s statement did not specify whether the actor died of the disease or something else. Remember that William Hurt is famous for super hit movies like The Big Chill and A History of Violence. She won an Oscar for Best Actor in 1985 for her role as a gay prisoner in Kiss of the Spider-Woman. The American actor was also nominated for an Oscar in Children of a Laser God (1986) as a teacher for deaf students and in Broadcast News (1987) as a mild television anchorman.