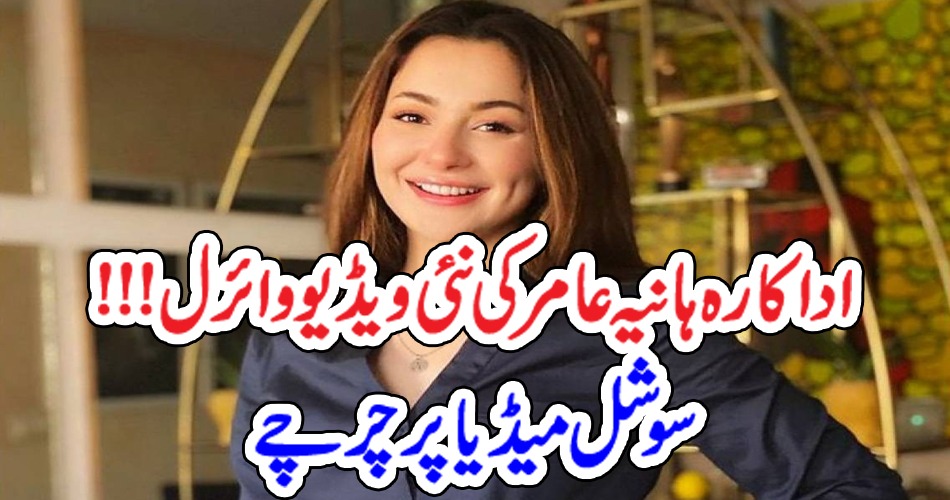 The release of their first song “Yellow” was advertised in a unique way. A video of the two actors went viral on the social networking site Twitter. It should be noted that actress Haniya Aamir is very active on social media and keeps sharing her new videos with her fans.