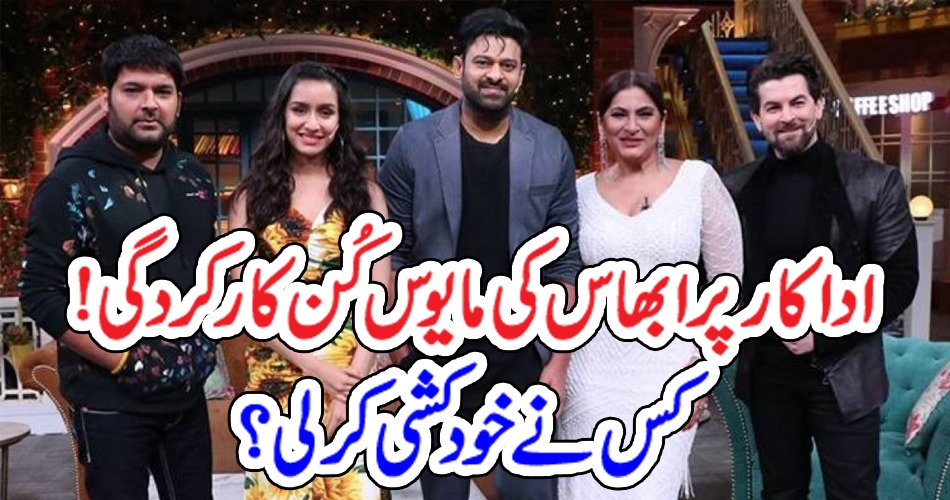 He was disappointed to see ‘Radhe Shyam’ while he was also disturbed by the negative reviews about the film, after which he committed suicide by hanging himself from a fan. Had told his mother that the film Radha Shyam failed to live up to his expectations. On the other hand, the police authorities have registered a case and started further investigation. Among the eligible bachelors in India, Prabhas and Pooja Hedge’s film Radha Shyam was released on March 11 and according to reports, the film has so far grossed Rs 150 crore.