Three marriages failed !!! What funny thing did the fourth engaged actress say about her ex-husbands? 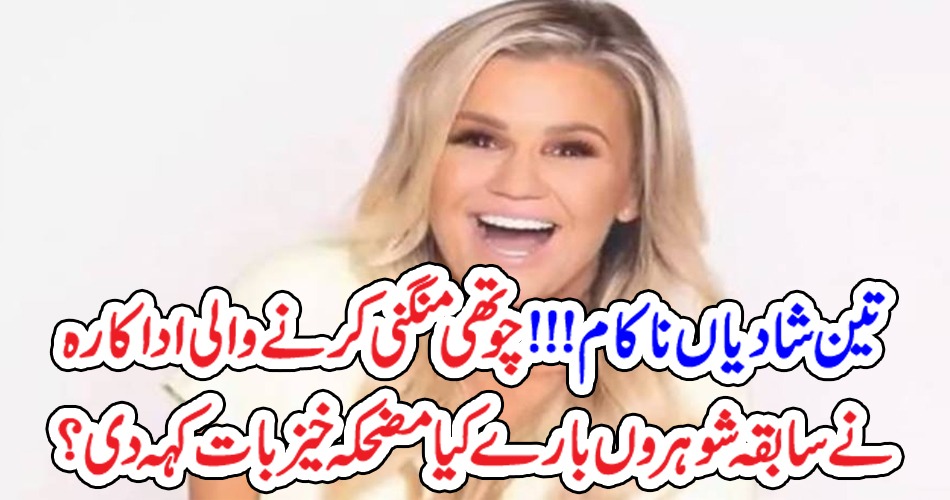 LONDON (Monitoring Desk) – British singer Carrie Catona, who is engaged to a fourth man after three failed marriages, said in an interview yesterday about her marriage and ex-husbands such a funny thing that it was hard to stop laughing. According to The Sun, 41-year-old Carrie Catona said: “I’ve been married so many times that I have to google it to remember my ex-husbands and sometimes I ask my kids what their father’s name is. Is.”

According to reports, Kerry’s first marriage was to singer Brian in 2002 and they divorced in 2006. In February 2007, Kerry married a taxi driver named Mark Croft. Their marriage lasted till 2011. She gave birth to 15-year-old Heidi and 13-year-old Max. In September 2014, Kerry married rugby player George K. The marriage produced a daughter, Dylan George, and they separated in 2015. Kerry is now engaged to Ryan Mahoney.