Order issued to arrest Bollywood actress Shilpa Shetty’s mother !!! What is the reason? 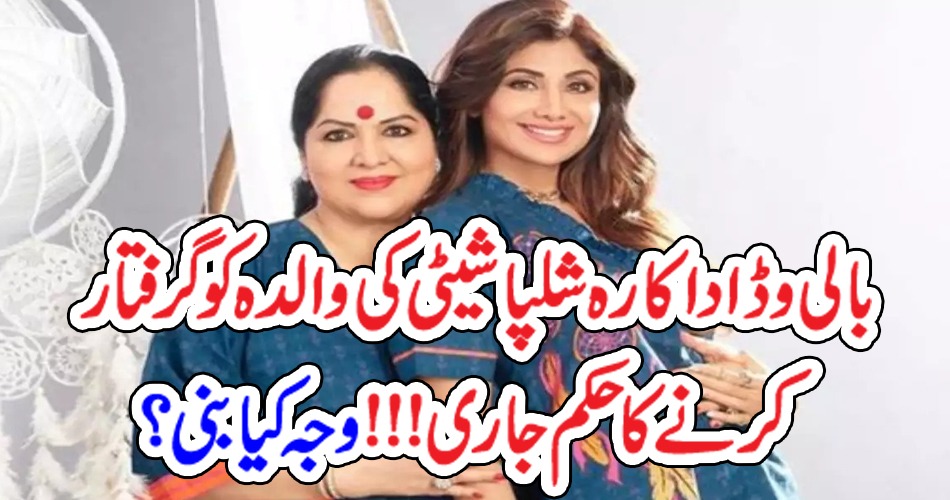 MUMBAI: An arrest warrant has been issued for Sunanda Shetty, mother of Bollywood actress Shilpa Shetty. Bail warrants were issued in the case. According to the petitioner, Shilpa

K’s late father and Sunandashiti had borrowed money from him in 2015 and had to repay it by January 2017 but it was never repaid. According to media reports, the Mumbai court Mother and sister Shamita were summoned in a fraud case filed by a businessman on loan repayment. According to Indian media, Shilpa and her mother challenged the summons in the Sessions Court. The court ruled that no evidence was found against Shilpa and her sister in connection with the loan, but on Tuesday The magistrate refused to grant exemption from attendance to Sunanda Shetty and issued bailable warrants against her.