Kareena Kapoor’s big career announcement !!! What world did she step into? 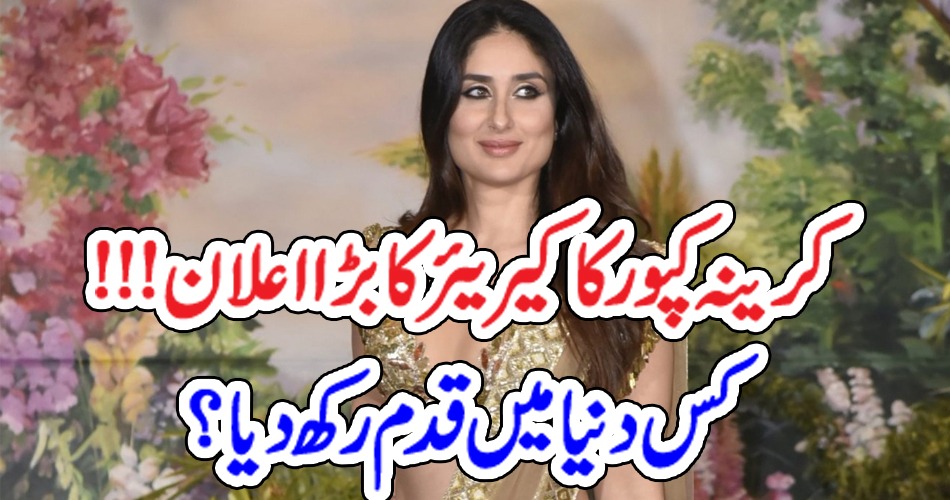 Mumbai (Web Desk) Bollywood actress Kareena Kapoor has announced that she will soon show the essence of acting on digital streaming platform ‘Netflix’. She will show the essence of her talents in the film ‘The Devotion of Suspect X’. Produced by Thevakamani and Akshay Puri.

The director of the film is Sujoy Ghosh. The Bollywood actress is very excited about this project and is eager to show her acting skills again after the birth of her second son Jahangir. Kareena said that The upcoming film will be a source of great entertainment for the fans. It should be noted that not only Kareena Kapoor but also her husband Saif Ali Khan and sister Karishma Kapoor are working on different projects on digital platforms.

Like Loading...
previousHareem Shah’s ‘romantic video’ made in Metro with her husband went viral on social media
nextBella Hadid Opens Up About Regretting Her Teen Nose Job Despite Being The ‘Uglier Sister’
%d bloggers like this: