Who is more handsome than PM Imran Khan? Model Ashal Fayyaz spoke from the heart 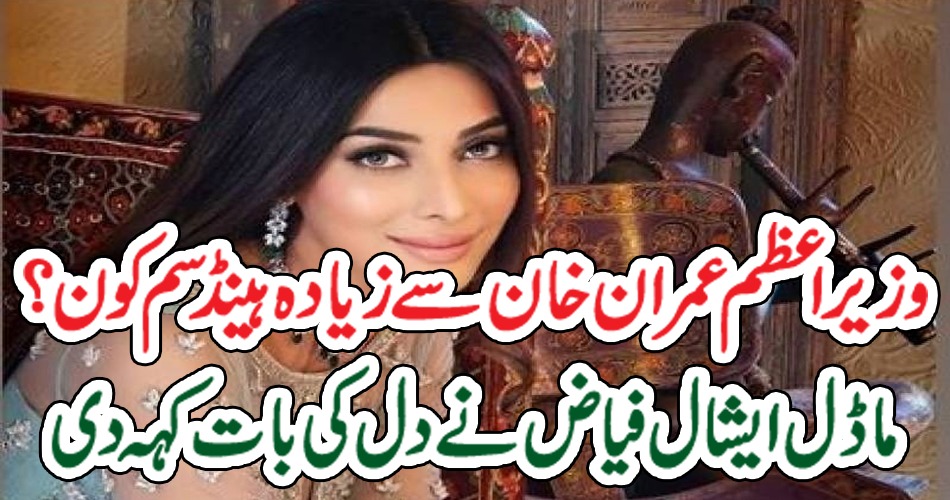 Karachi (Web Desk) Pakistani actress and model Eshaal Fayyaz has said that Prime Minister Imran Khan does not like her hand sim, more handsome actor and host Hamza Ali Abbasi than Imran Khan. An interview with Eshaal Fayyaz Uploaded to, interesting things from Eshaal in this show and many questions about herself

Answers were given. Ashal Fayyaz said about modeling that she used to do photo shoots even in low clothes, but then she came up with the idea that her body should not be so visible, she lives in Pakistan and she knows Pakistani culture. She decided that what she really needed to do was learn how to do it right. He said that he likes Hamza Ali Abbasi very much, he has crush on Hamza Ali Abbasi but now he is married. Ishal Fayyaz said that he has never met Hamza but he likes him The host said that if he ever meets Hamza Ali Abbasi, he will tell him that one Imran Khan is enough in Pakistan, why he becomes Imran Khan. There is a big difference in Ali Abbasi, Imran Khan is not of his type.