Photos of ‘Gori Meem’ caused panic on social media !!! Who is it actually? 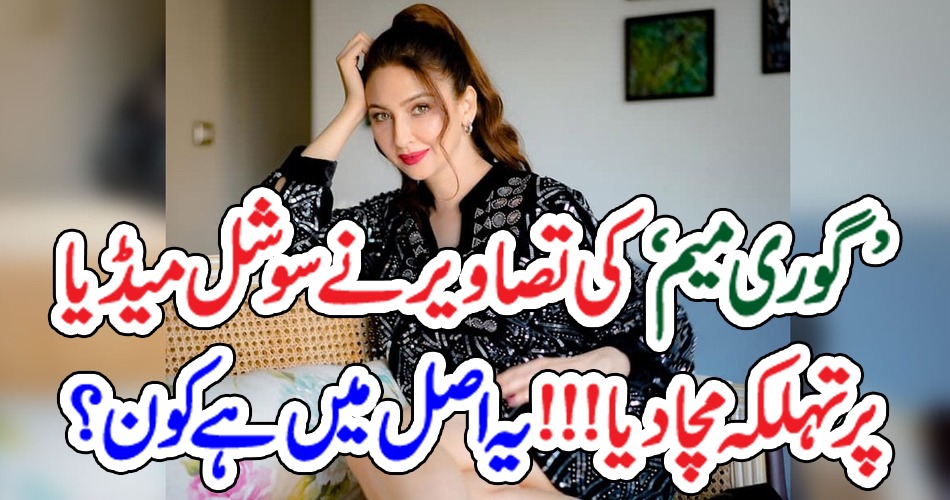 Mumbai (Web Desk) India’s popular TV show ‘Bhabhi Ji Ghar Par Hai’ fame Sonia Tandon is no longer a part of this show but her fan following is still strong. Sumia Tandon, who played the role of Gori Mem in the show, is very active on social media. They often have their own hot and

Keep posting bold photos and videos. Meanwhile, the latest photos of Sumia are under discussion once again. These photos have caused a stir on the internet. According to Indian media, actor Sumia Tandon, popularly known as Gauri Mem, has shared photos of her latest photo shoot on her Instagram handle. In these pictures you can see them bold in front of the camera. Sumia has done a photo shoot wearing only a shirt. Sumia is seen standing on a wall and posing in different ways. Fans are going crazy watching the actress’ killer performances. Talking about Sumia’s look, she has light make-up. At the same time, their hair is loose, which makes them look good. Even in this simple style, Sumia looks so beautiful that fans are mesmerized. This photo is getting loving comments from the fans. Commenting on this, fans are constantly praising Sumia’s style. It should be noted that Sumia Tandon married her special friend Sorbh Devinder Singh in 2016. The two have been dating for over a decade. However, they never made their relationship public. On January 14, 2019, Sumia Tandon became the mother of a son. Sumia Tandon had left ‘Bhabhi Ji Ghar Par Hai’ last year. Explaining the reason for leaving the show, he said that I have not signed any new show. We are working on it carefully. I’m not used to watching television every day. I want to do something good. ‘