Another pair broke up! Famous Pakistani model and actress has parted ways with her husband 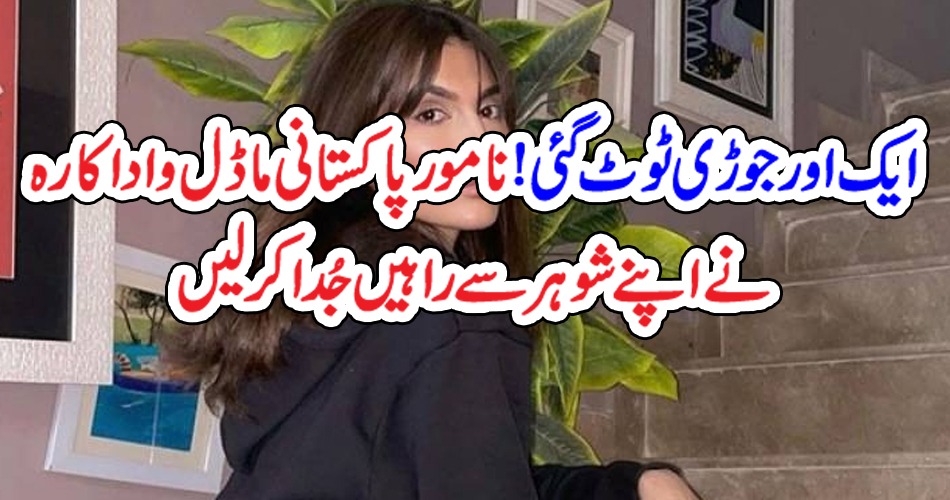 Amna Babar was married to her close friend Zahid Noon in February 2019 and they had a daughter in December of the same year. While answering the questions, she confirmed that she was divorced but did not specify when she got divorced. That’s why she happily confirmed her divorce. When asked about her life after the divorce, the model wrote that she is feeling much better now that her marriage is over. Now her only goal is to have a daughter. They have to be nurtured together and better while their condition is so good now that they have never been better in life.