Leading Indian actress loses her life in a traffic accident! Fans are depressed 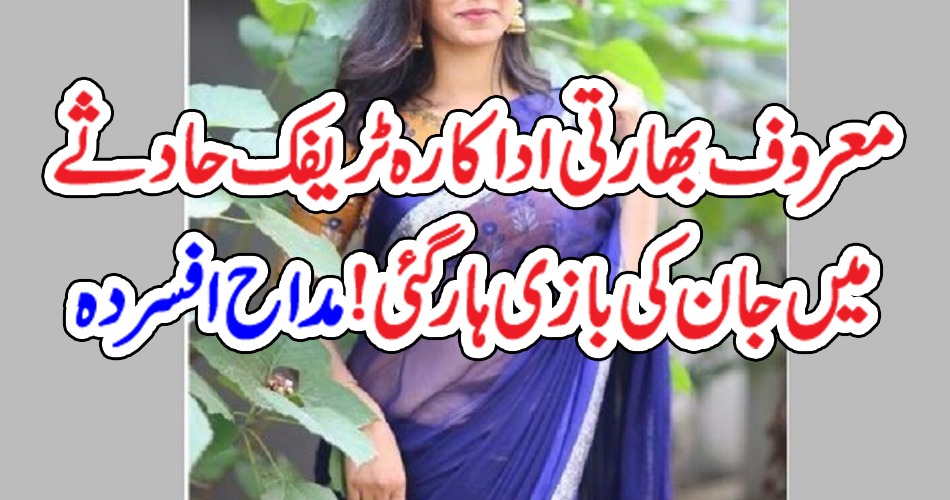 Mumbai (News Desk) – Gayatri aka Dolly de Cruz, a well-known actress of South Indian Tamil film industry, died at the age of 26 in a dangerous traffic accident. According to Indian media, Dolly was returning home with a friend after celebrating Holi when the speeding car lost control of the driver and the car collided with the sidewalk and overturned. The actress was rushed to hospital.

Doctors confirmed his death. Reports say that as a result of the accident, a 38-year-old woman friend of Dolly also died on the spot. Gayatri’s real name was Dolly de Cruz. She gained fame through her YouTube channel ‘Jalsa Raido’ and her posts on Instagram. Their acceptance increased. 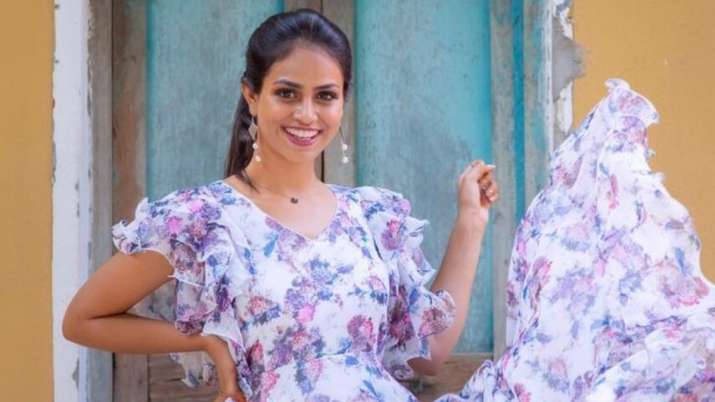 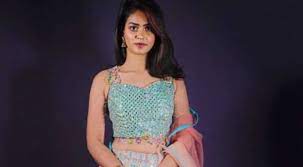 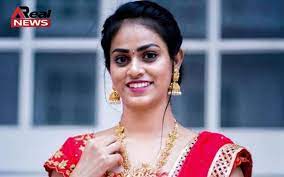