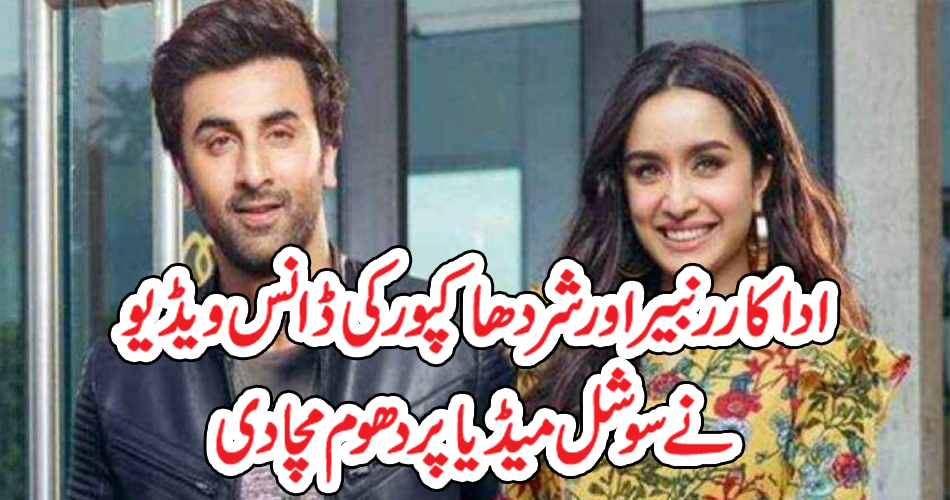 Mumbai: (Web Desk) Indian actor Ranbir Kapoor and actress Shardha Kapoor’s dance video has caused a stir on social media. This video clip has been posted on Twitter by a fan page of actress Shardha Kapoor which has a leaked dance video of the new film of both the actors. In the viral video, actor Ranbir is seen wearing a blue karta while Shardha Kapoor is seen wearing a yellow saree. According to media reports, Ranbir Kapoor and Shardha are currently in Delhi for the shooting of their new film. According to reports, Bonnie Kapoor will also show the essence of her acting in this film and she will play the role of Ranbir Kapoor’s father. It is to be noted that the title of this film of director Lou Ranjan is yet to be chosen.

Already a Hit pair, even without a Title of their upcoming. 2023#RanbirKapoor #ShraddhaKapoor