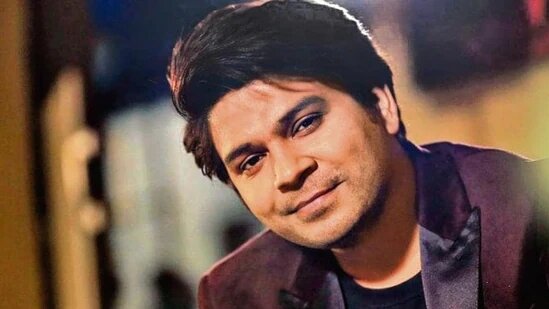 Ankit Tiwari was accused of rape by his then-girlfriend in 2014. Although the singer-composer was cleared of all charges three years later, he says his career was affected by the controversy.

Singer-composer Ankit Tiwari has had a rough few years in Bollywood. In 2014, Ankit was accused of rape by his then-girlfriend. The allegation and the subsequent legal proceedings, halted his fledgling career. Although he was acquitted and cleared of all charges in 2017, Ankit admits it did affect his career. In a recent interview, the singer spoke about how he became an outcast in the industry back then. (Also read: Ankit Tiwari, wife Pallavi welcome baby girl, Mahesh Bhatt names her Arya)

Ankit used to compose jingles for ads before his break composing music for the 2010 film Do Dooni Chaar. He went on to compose and sing for films like Aashiqui 2, Singham Returns, and PK, before the controversy almost halted his career. He was arrested by Mumbai Police in May 2014 after his girlfriend accused him of raping her.

Speaking to Navbharat Times, he said, “People stopped working together, pulled their hands back. Without giving any reason, they withdrew me from many projects. Most of my work which was in the finishing stage was also closed. I lost so much. But that doesn’t mean I gave up. I have been doing something.”