Ahead of RRR’s screening, film theatre in Andhra puts up barbed wires & fences to avoid crowd 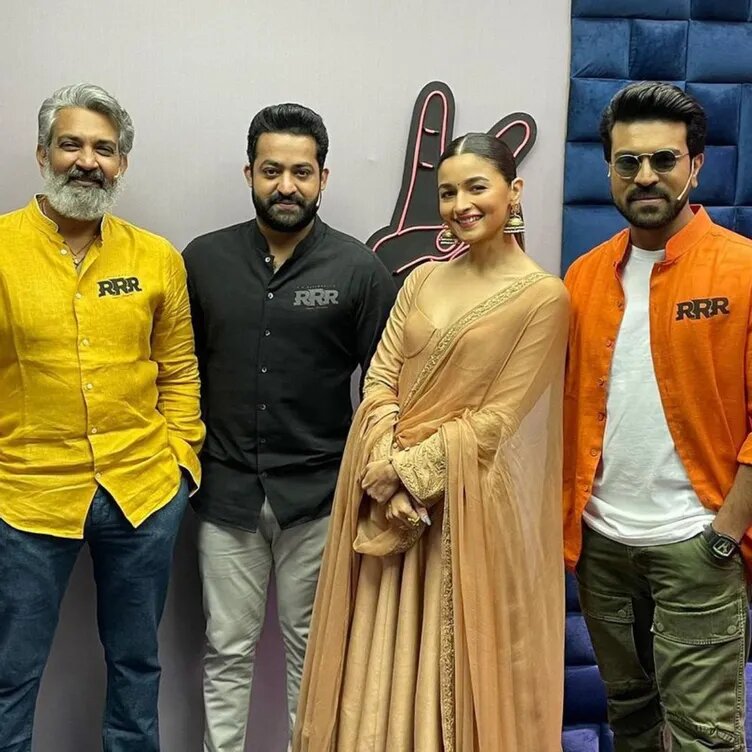 SS Rajamouli’s RRR is one of the most-anticipated films and fans are waiting to see the magic on the big screen. Ever since its trailer, teaser, and posters had dropped, the movie became the talk of the town. RRR features Jr NTR, Ram Charan, and Alia Bhatt in key roles. The movie also stars Ajay Devgn. The movie will hit theatres on March 25, this year. Currently, the star cast and makers are on spree to promote their film.

And, just like the team of RRR is gearing up for its release, the film theatre owners are also prepping up. Speaking of which, a film theatre in Srikakulam in Andhra Pradesh has put up barbed wire and fences to prevent viewers from getting too close to the screens ahead of the release of RRR. According to ANI, the film theatre in-charge said, “Two top stars are going to be cast in the same film, the whole theatre will be very chaotic.”