Sad news from Bollywood! Prominent personality has passed away 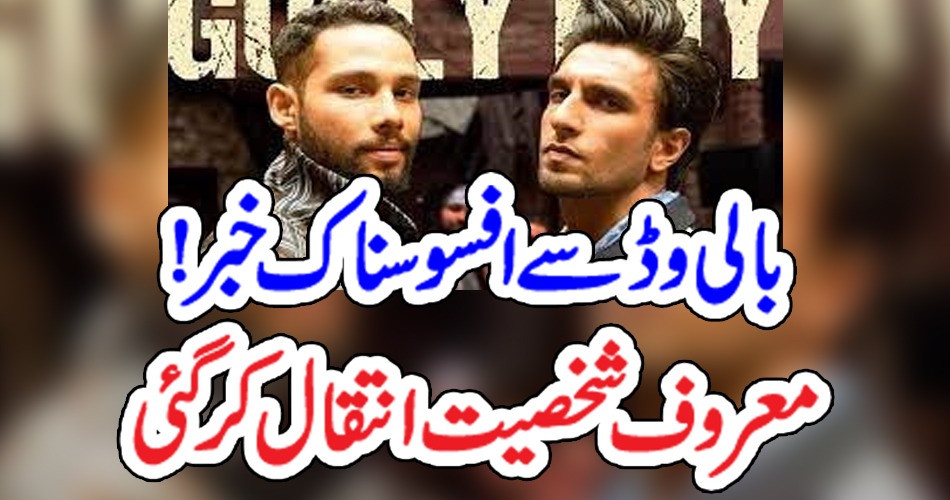 Mumbai (News Desk) – The 24-year-old singer and rapper Dharmesh Parmar, who evoked the magic of his voice in the Bollywood film ‘Gali Boy’, has passed away. Singh and Alia Bhatt’s song ‘India 91’ was sung in the movie Gali Boy which was well received.

He was also a part of a music band “Swadesi”. People from the film industry expressed surprise over the sudden death of the singer and sent messages to Dharmesh. Bollywood star Ranveer Singh expressed grief over the death of rapper Dharmesh. And uploaded a story on Instagram. According to Indian media reports, a close friend of Dharmesh has revealed that the rapper had a stroke while he was suffering from several other ailments but he died on Sunday due to paralysis. However, the news of his death came in front of the media today.