Is this really my actress? Fans are surprised to see the new look of Pakistani actress 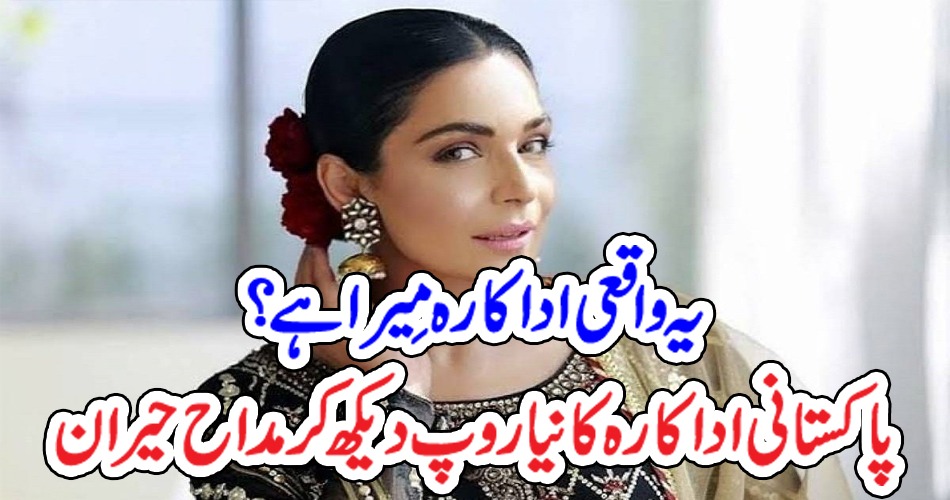 Lahore (Monitoring Desk): New photos and videos of Pakistani film industry’s leading actress Meera have escaped fans. Filmstar Meera has shared some of her new photos and videos on the video sharing app Instagram in which it is becoming difficult to recognize her. In these new photos, not only Meera can be seen in traditional Thar dress but also

The style of is also quite remarkable and closer to reality. In these pictures, Meera is wearing bangles up to the elbows and at the same time, in the traditional style, she is wearing a dupatta on her head. Are coming. Meera has to say in the caption of her pictures that her new project is coming soon for which she is here in Thar for shooting. It should be noted that actress Meera visited India in 2003 and 2004. What was and her first Bollywood film ‘Nazar’ was released in 2005, after that Meera also acted in the second Bollywood film ‘Kask’ which was released in the year 2006, my last film was Baji. However, his fans still want to see him in movies.