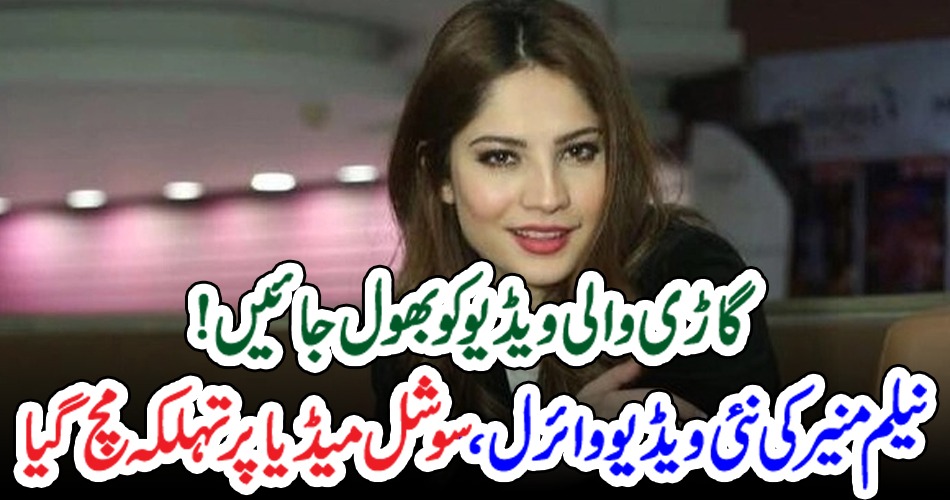 Popular not only in Pakistan but also abroad. His fans are all over the world. Recently his famous drama serial ‘Kahin Deep Jale’ in which he played the role of Rada became very popular. Directed by Yasir Nawaz Actress Neelam Munir and Ahsan Iqbal, Yasir Nawaz and others advertised the upcoming movie Chakar in a brilliant manner. During the promotion of the movie Chakar, Neelam Munir also danced with Ahsan Khan whose video is going viral on social media. According to sources, along with actress Neelam, many stars including Ahsan Khan, Yasir Nawaz and Javed Sheikh will be seen showing the essence of their first acting in the movie Chakar. Will be released on the spot.