Time is of the essence! What did the in-laws do when the husband died? Zeenat Aman made a sad revelation 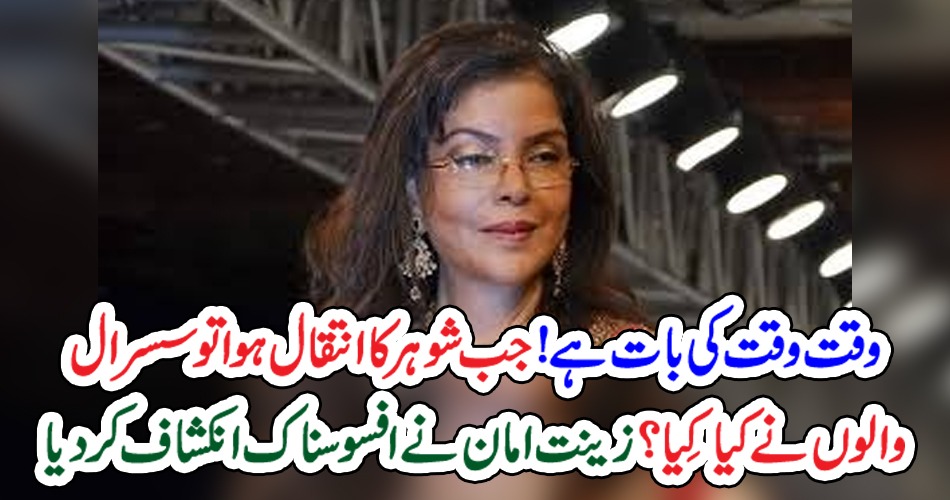 Mumbai (Web Desk) Former Bollywood star heroine Zeenat Aman has said that her in-laws hated her so much that they were not allowed to see her till after her husband’s death. According to the report, actress Zeenat Aman He further added that his mother-in-law and nands harassed him to leave the family. My