What kind of girl does Tiger Sharoof want to marry? Learn 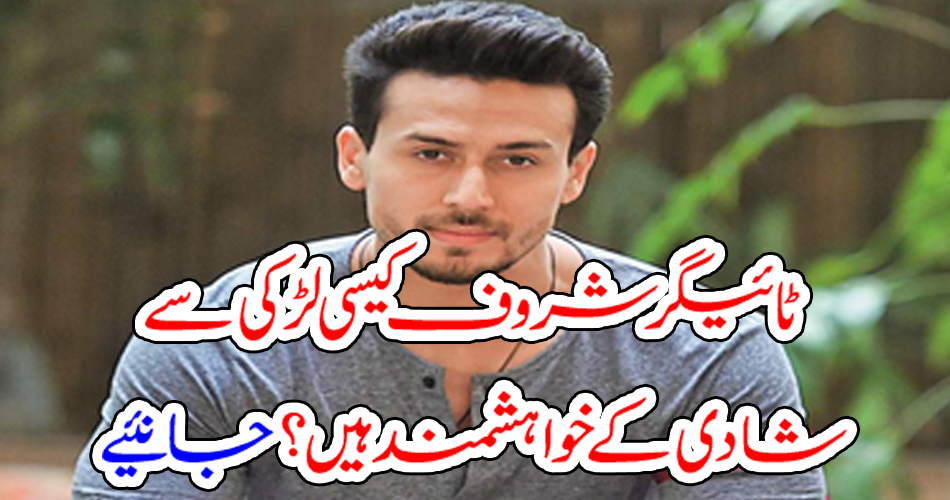 Mumbai: (Web Desk) What kind of girl does Tiger Sharoof, son of senior Bollywood actor Jackie Sharoof, want to marry? In this regard, the clip of an old interview of his is going viral. According to media reports, Tiger Shrove gave an interview to Indian media in 2015 in which he was asked what features he would like to see in his future wife. Answering the question, dance and action expert Hero Tiger immediately said that he would marry a girl from the village. Get away “I like the kind of girls who are good at housework and spend time at home,” said Tiger Sharoof. It should be noted that after this statement, Tiger immediately after facing criticism clarified his statement through Twitter. “I have a lot of respect for women,” she said in a statement.