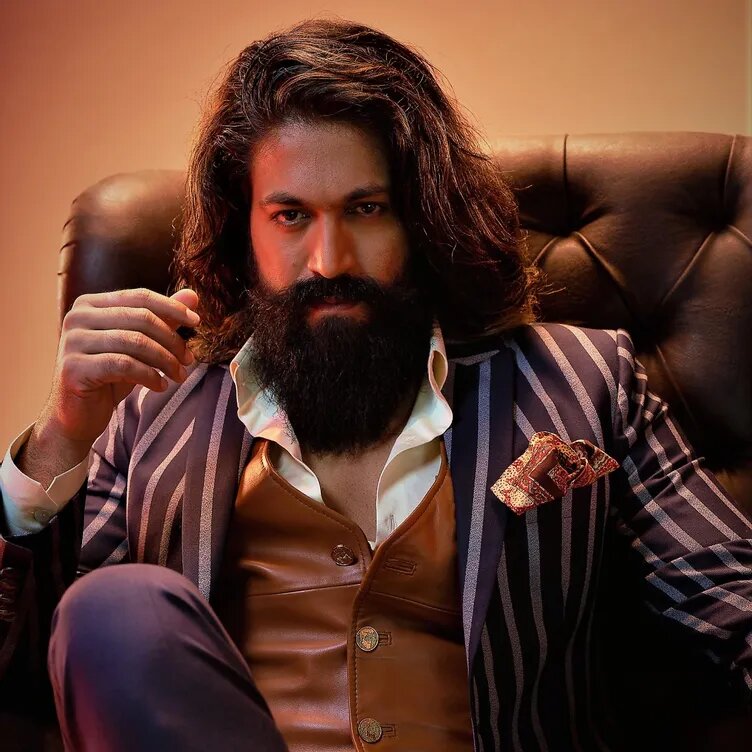 The countdown for the return of Yash as Rocky Bhai as begun as the team is all charged up to unveil the theatrical trailer of KGF: Chapter 2 in Bangalore on Sunday, March 27. The media from across the nation is expected to attend the launch in the presence of entire star-cast – Yash, Sanjay Dutt, Raveena Tandon among others. And according to our sources, Yash fans have planned mega plans for the launch of KGF 2 trailer.

“Yash returns to the big screen after three and a half years with what is touted to be one of the biggest cinematic events of Indian cinema. As a countdown to film release, the fans have planned to screen the trailer of KGF 2 in open area at multiple districts of Karnataka – ranging from Chikkaballapur, Vijayapura, Gadag, Mandya and Malur to name some. In-fact, there is also a special trailer screening organised at the Mysore railway station,” revealed a source close to the development, adding further that the television sets on the railway station will be screening the KGF 2 trailer.

“Something like this is happening for the first time and it’s made possible by die hard fans of Rocking Star,” the source informed, quick to add that the trailer will be screened on a special LED wall in Hebbal Industrial Area. “The fans will also be visiting a temple with 1001 coconuts ahead of the trailer launch.”

According to the source, the idea is to make it the biggest launches of all time, with the trailer content reaching the remotest of the territories, especially in Karnataka. “A LED van with trailer on screen will be making rounds in Doddaballapura district, whereas a group of 400 fans will be doing a bike rally with KGF 2 posters all around. There’s another group of 200 Yash fans in Uttar Pradesh, who will be doing a bike tour in UP to celebrate the return of Yash,” the source shared, adding that the celebrations for the return of Yash have gone Pan India, just like the film. “Fans have tied up with some cinema halls too, for trailer screening exclusively for the audience,” the source concluded.

Basically, this is fandom taken to the next level with literal on-ground promotions marking the beginning of a 18 day campaign towards the release of KGF 2. As informed by Yash and producers, Hombale Films before, the entire KGF 2 campaign will be driven by Yash fans, making it a one of it’s kind marketing plan.

Also Read| EXCLUSIVE: Salaar to be a Summer 2023 release; Producers

Like Loading...
previousShah Rukh Khan gives a glimpse of the ‘unstoppable’ Pathaan & flaunts his chiselled abs; PIC
nextSalman Khan gives major weekend vibes as he gets into a pond to beat the heat; PIC
%d bloggers like this: