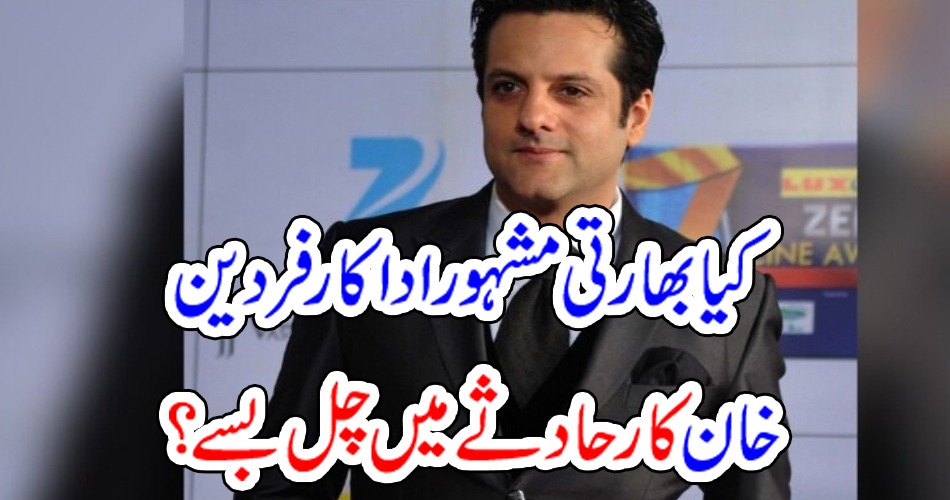 Mumbai: (Web Desk) Famous Indian actor Fardeen Khan has said that he is upset after hearing fake news of his death. According to Indian media reports, famous Bollywood actor Fardeen Khan says that like other artists, he too has been the victim of fake death news. Indian media say that Fardeen has revealed in his recent interview that the news of his fake death went viral twice which had disturbed him immensely. The actor said that once the news of his death in a car accident reached the media and the news passed through his eyes, he became very upset. The actor said that he was upset thinking that if this news of his mother If found, they should not die of heart attack. It may be recalled that before this, several Bollywood actors like Amitabh Bachchan, Shah Rukh Khan, actress Shovita Tiwari have also been the victims of fake news of death. He was seen and now he is returning to Bollywood after almost 12 years with the movie “Visfoot”. Fardeen Khan’s fans are eager to see him perform on the big screen once again.