Who are those rock stars of Pakistan? Who is a relative of Indian actor Aamir Khan 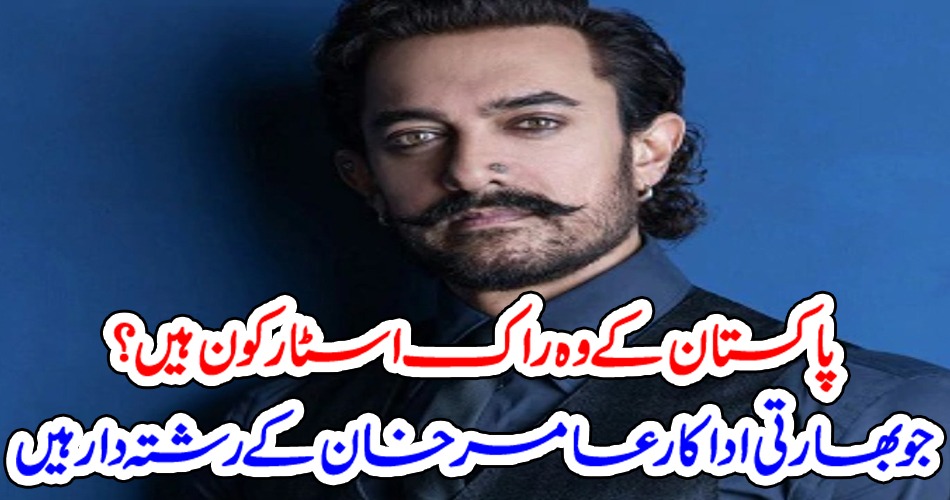 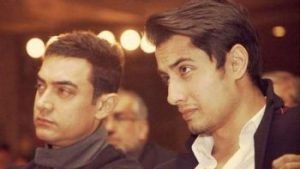