Why is it so sad to make millions of people laugh? Sajjad Jani spoke from the heart 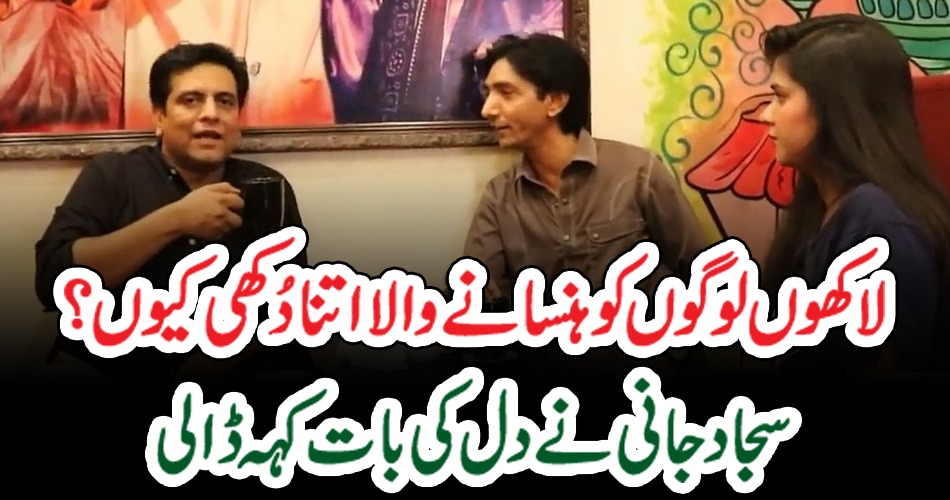 Lahore (News Desk) Sajjad Jani for the first time explained why he is sad. According to the details, speaking on a program on a private TV channel, Sajjad Jani expressed his heartfelt condolences and said that sometimes I feel that it was my wrong decision to go to the streets because I was going with my family. most people … Hey honey And called by the name of the world

There are those who don’t like it, people are embarrassed by such calls and it seems that maybe I have given them this option. On the other hand, speaking in the program, actress Laila Zubair said that career Started, succeeded in the first edition and started TV as a child star. Husband was in the army so he stopped working in showbiz. Is written with marketing and ratings in mind.

Like Loading...
previousZara Noor Abbas’s ‘Malik Bath’ !!! After the video went viral, the actress had to explain
nextenough!!! In the contempt case, the court issued a major order against Mesha Shafi
%d bloggers like this: