enough!!! In the contempt case, the court issued a major order against Mesha Shafi 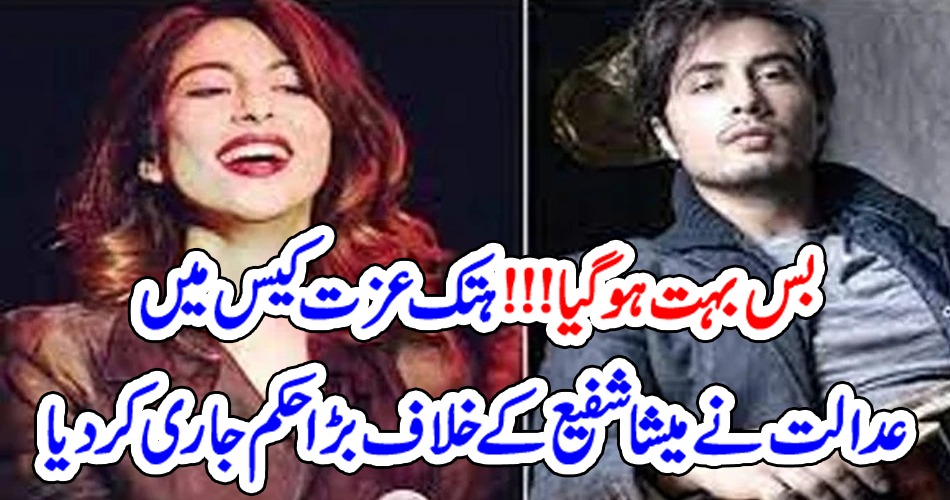 Like Loading...
previousWhy is it so sad to make millions of people laugh? Sajjad Jani spoke from the heart
nextAhad Raza’s Mother Breaks The Silence Over Claims Of His Divorce From Sajal Aly
%d bloggers like this: