Where did these innocent siblings of the famous drama Ainakwala disappear and how do they look now when they grow up? 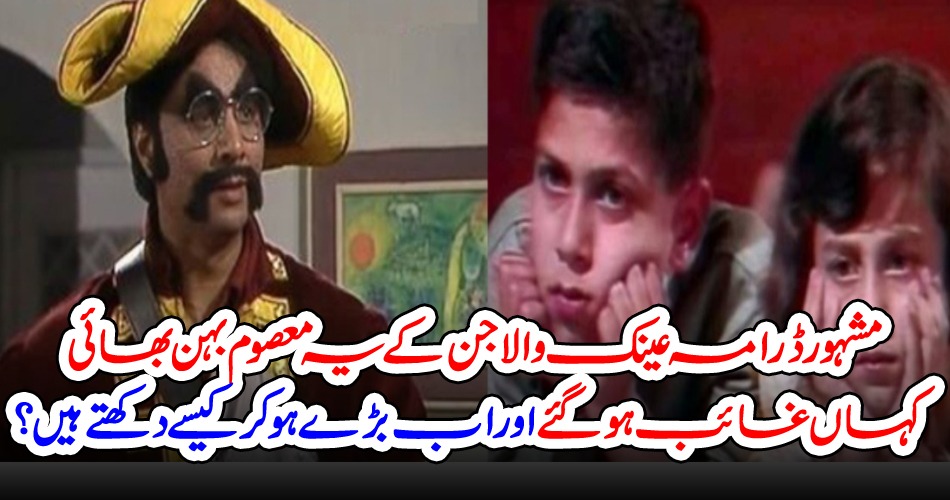 Lahore: (Web Desk) Pakistani drama Ainak Wala which was aired in the 90’s was everyone’s favorite drama but where are the 2 siblings seen in it now and how do they look? The two characters of this drama, Imran and Moatar, who had made their place in the hearts of Pakistanis with their innocent style, have reappeared on social media. A picture of Mootar with Prime Minister Imran Khan has gone viral while many pictures of Imran’s youth are also circulating on social media. It is to be noted that Ainak Wala Jin is now being aired once again under the name of Return of Nestor which is a sequel of this drama and also the story of the drama Return of Nastor revolves around fairies, magicians and jinn like Ainak Wala Jin. Looks like The play uses state-of-the-art technology to entertain viewers while people are excited to watch their childhood drama.

Like Loading...
previousIn Pictures: Meera Gains 10 Kgs For A New Project & We Bet You Won’t Recognize Her
nextThe issue of separation of Sajjal and Uhud: Chat leak of Uhud’s mother
%d bloggers like this: