Which popular actor of showbiz industry is the grandson of Moin Akhtar? Know 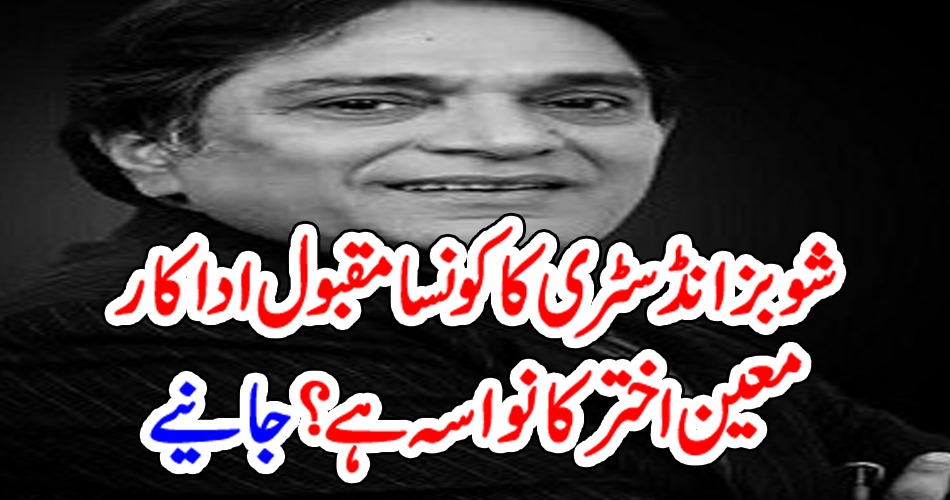 Lahore: (Web Desk) Emerging actor of Pakistani TV industry Zohab Khan has unveiled his relationship with the legendary artist Moin Akhtar. Actor Zohab Khan, who entered the Pakistani TV industry as a child star on the photo and video sharing app Instagram, posted Instagram stories on the occasion of Moin Akhtar’s 71st birthday yesterday and said that the late Moin Akhtar was his grandfather. Actor Zohab Khan, while repeating the words of the late Moin Akhtar on his story, wrote, “Now that Zohab has entered the industry, make a name that people will remember even after his death.” On this Zohab wrote that it is very difficult to be like you Nana. Actor Zohab Khan further wrote that I still remember that when I started acting and you did not know about it, then actor Qazi Wajid told you and then my mother and father scolded you. But after a while you left. He wrote that he did not learn anything from you but some of your words will always be remembered. It is to be noted that the rising actor of Pakistani TV industry Zohab Khan has acted in many commercials including a number of TV dramas. He is also very active on social media and tic-tac-toe.