When did you ask for the first prayer in your life ??? Shah Rukh Khan narrated a sad incident 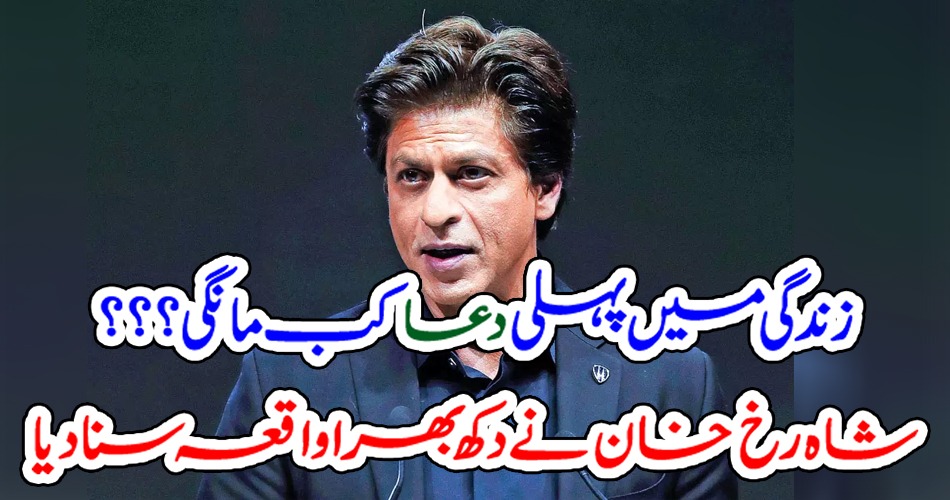 Mumbai: (Web Desk) Bollywood superstar Shah Rukh Khan had told the story of his mother’s death in a previous interview to well-known host Sammy Grewal. Shah Rukh Khan has repeatedly admitted in his interviews that They are sometimes so sad that their mother should have seen where she is today. Shah Rukh, who had faced difficult financial situation in the past, said in his interview that when his mother passed away in 1990, he was busy shooting in Goa at that time. The actor said that his mother had diabetes with cancer, his feet were very swollen and he was not feeling well, mother was in ICU at that time but I did not expect her to leave us Will Shah Rukh Khan said that the same thing happened to my father ten years ago, I lost him in front of my eyes in the hospital. King Khan revealed that I had never prayed in my life, when my mother was in ICU, her condition started deteriorating, she was having trouble breathing, I ran to the parking lot and fell on my knees. Bill sat down and started praying that he would not be in pain. When I came back to the ICU, the doctor told me that she was leaving. When I saw her, she was looking into my eyes, then slowly her life came out of her body.