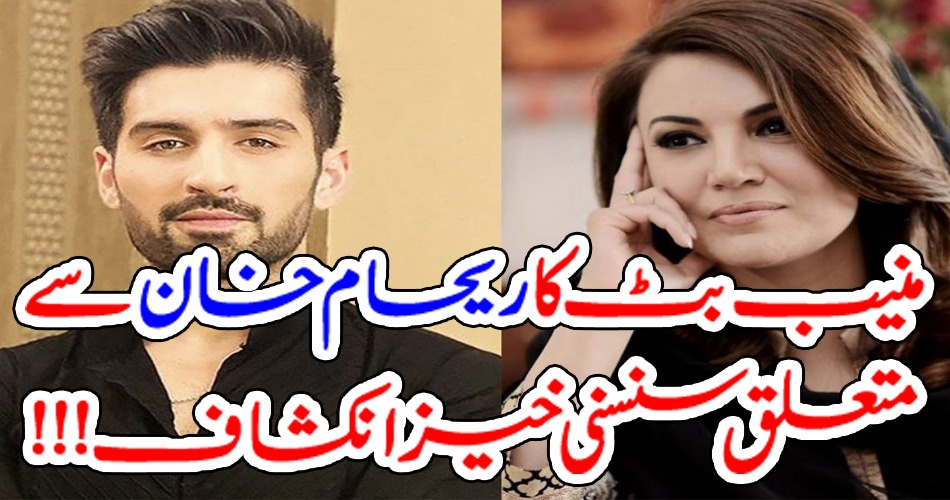 Lahore: (Web Desk) Pakistan showbiz industry actor Muneeb Butt surprised everyone by making a sensational revelation about a film produced by Reham Khan, the ex-wife of Prime Minister Imran Khan. In his tweet released on social media, Muneeb Butt revealed about the film ‘Janan’ produced by Reham Khan and said that you also got huge investment for your film. Muneeb Butt further said in his tweet that Reham Khan had used Imran Khan’s name to get the furniture of the film set from the people for free. The actor asked Reham Khan to show greatness and not to criticize us. ۔

Like Loading...
previousWhen did you ask for the first prayer in your life ??? Shah Rukh Khan narrated a sad incident
nextWATCH: Iqra Aziz Opens Up About How Growing Up In Saddar Nurtured Her Confidence
%d bloggers like this: