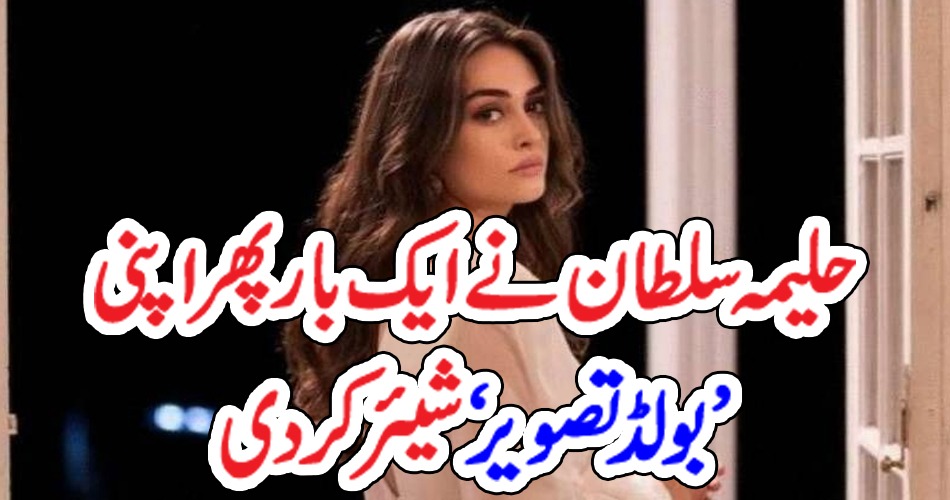 Lahore (News Desk) – Turkish actress Israbeljik, who played the role of Halima Sultan in the popular Turkish serial ‘Ertugrul Ghazi’, once again shared a ‘bold picture’ on her social media account. It has been said that Turkish actress Esra Beljik does not care about the criticism of Pakistanis and she likes to post bold pictures on social media.

The Turkish actress recently shared a bold photo on her Instagram account in which she is wearing a red short top and a jeans jacket over it. It should be noted that Pakistani fans who follow the Turkish actress on Instagram often find her not only frustrated with her dress and styling but also critical of her teaching ethics. However, if this is not the case, then every step of the actress is considered to be critical. On her Instagram, Pakistani fans are frustrated and upset and this look of her favorite Turkish actress ‘Halima Sultan’ had become unbearable for her.