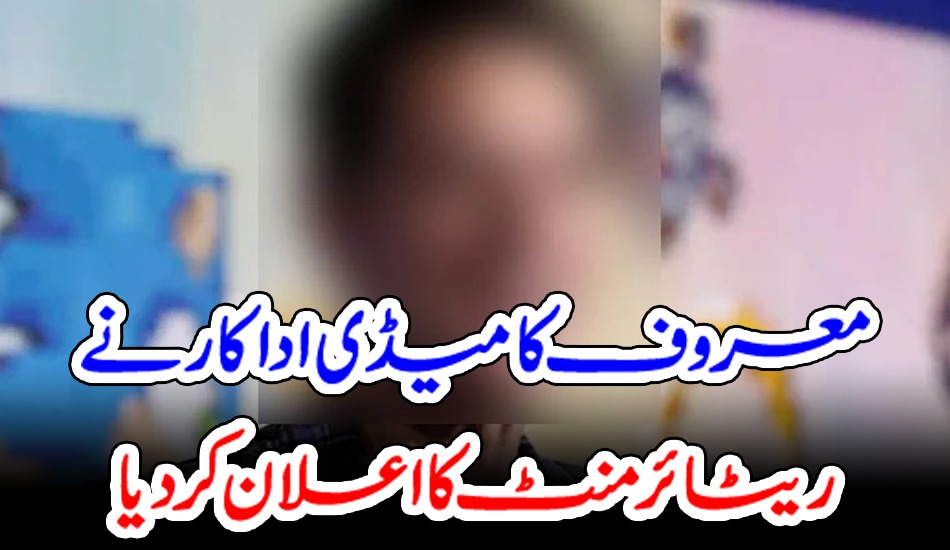 Lahore: (Web Desk) Hollywood actor Jim Carrey, famous for his comedic roles, has announced his retirement from acting, saying that he is retiring to live a quiet life. I will see what will be their last appearance on the screen. Jim Kerry’s statement came hours after action star Bruce Willis announced that he was retiring from acting due to a mental illness. Jim Kerry rose to fame in the early 1990’s with a role in the comedy TV series “Living Color.” He has acted in popular comedy films, including “The Mask”, “Dumb and Dumbar”, and “Lair Lair”. At the Access Hollywood event, singer Dolly Parton joked that I wanted Jim Carrey to act in a movie about my life. In response, Jim Carrey said, “It’s okay, but I’m retiring and I’m serious about it. I want to live a quiet life away from the Hollywood lights. I like a quiet life.”